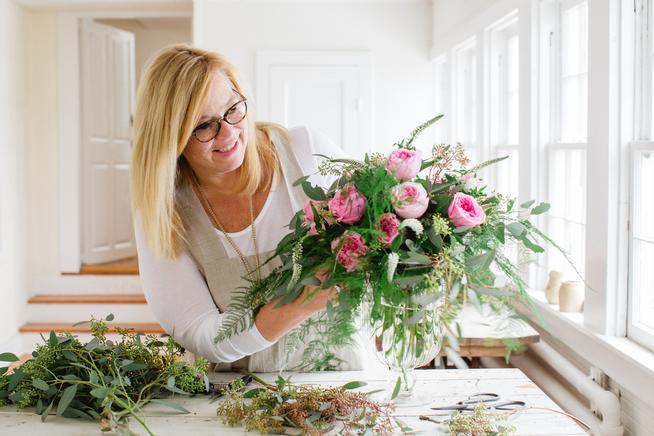 On a table in her 1820 stone farmhouse in Waterford, Va., floral designer Holly Heider Chapple is reinventing the Valentine’s Day bouquet.

Amid a soft confection of fernlike plumosa, blue-green seeded eucalyptus and the wands of white veronica blooms, a dozen plump roses repose luxuriantly.

The blooms Chapple has chosen have a name, Miranda, and sorry, Cupid, they are a shell pink, not red. They bear scant resemblance to the tightly wound rosebuds on a stick that have come to symbolize the Valentine’s rose. Instead they look as if they are from an English cottage garden — open, swirling with petals and as sweetly scented as grandma’s cologne.

Whether such an arrangement will become the future of the holiday bouquet is up in the air — these roses are neither cheap nor easy to find. So far, they have found a home chiefly in the wedding market. But one thing is certain: The business of getting roses to consumers has altered radically since Chapple became a floral designer 23 years ago. Flower farming has moved to South America, cut flowers are available at every grocery store and from city street vendors, and the ranks of brick-and-mortar florists have been decimated.

Part of the reduction is attributable to florists consolidating locations, but many have simply gone out of business, unable to compete with the economies of scale of large supermarket chains and big-box retailers, to weather the Great Recession or the incursions of e-commerce.

“The ones that have survived have tended to be the lean, mean professionals who really know what they’re doing,” said Bruce Wright, editor of the trade publication Flowers&. In other words, those who offer great service and sophisticated designs that go well beyond the cliched dozen long-stemmed red roses gathered with baby’s breath and leatherleaf fern.

And if Valentine’s Day was once limited to guys buying flowers for sweethearts, that’s no longer the case. “Women buying for men has increased a lot,” Wright said. “There are also more people buying Valentine’s gifts that aren’t romantic, people who buy for best friends, fathers buying for daughters.”

Whatever the intended sentiment, you will be paying a premium for roses this week because of the extra costs of gearing up to provide American consumers with 250 million stems on a single day. St. Valentine’s Day might be behind Mother’s Day in dollar sales, but it is the most manic and risky in terms of the logistics of getting a perishable product to consumers in the middle of winter.

Rose farmers in the ideal, high-elevation growing regions of Colombia and Ecuador must prune back their rosebushes in November to get them to flush with blooms in time for shipping to the North American market in early February.

At every step in the line of distribution, companies must hire extra staff and equipment to move the roses and other Valentine’s vegetation, said Christine Boldt of the Association of Floral Importers of Florida. This includes additional cargo planes now scurrying back and forth between Bogota and Miami.

Chapple shudders at the precariousness of the whole enterprise. “Suppose that snowstorm we just had was this Valentine’s weekend?” she said.

This is one of the factors behind the growth of independent floral designers such as Chapple, who devote much of their business to weddings, corporate accounts and special events. Fueled by the spread of images on Pinterest, Instagram and other social media, the wedding trade has gone crazy for Miranda and other varieties of so-called garden roses. Chapple and others see no reason why they shouldn’t be used more for Valentine’s arrangements, if the client’s pockets are deep enough.

Garden roses have been bred with the qualities of antique roses, including a perfumed scent, but with the durability and repeat flowering of modern roses. (Kate Headley, The Washington Post)

The rise of David Austin

The name is something of a misnomer: While these garden rose varieties evoke antique noisettes and china roses draped over garden bowers, they are bred primarily for their cut-flower qualities, with strong stems, reliable repeat flowering in the field and durability after cutting.

The hottest garden roses come from a breeder in England named David Austin. Now almost 90, he established David Austin Roses Ltd. in 1970 with the intention of bestowing real garden roses — that is, rosebushes — with the qualities of antique roses but with the vigor and repeat blooming of modern roses.

With his son, David Jr., he later turned to developing cut roses with the same qualities. Since they were first brought to the United States eight years ago, they have become wildly popular in the trade, and other breeders are actively working on creating their own versions of garden roses for florists.

“Some people have a crush on Brad Pitt,” Chapple said. “I think I would pass out if I met David Austin or David Austin Jr. I. Love. Them.”

In an interview, David Austin Jr. said that he and his father believed the rose had taken “a bit of a wrong turn.” Even without considering the scent, or lack of it, the tightly furled, high-centered hybrid tea had lost the natural beauty and romance of the antique roses. The Austins saw this first in the landscape, but then realized that the same problem existed with roses grown for the vase. “It was about a closed, static flower,” he said.

The David Austin cut flowers require great skill to grow well, and the grower network is tightly controlled — the only grower in the United States is the Green Valley Floral Co. in Salinas, Calif. Three-quarters of the space in its rose-growing greenhouses is dedicated to David Austin roses.

The catalogue currently contains 12 varieties, including Miranda. Two are full-blooded reds — Tess and Darcey — and though they were introduced for weddings in the winter, when brides want darker hues, they would work as Valentine’s roses, said Eleanor Clevenger, Austin’s director of cut flowers in the United States.

Not that Valentine’s roses have to be red — Martha Stewart Living’s February issue features a bouquet of “sorbet-hued” David Austin roses for Valentine’s Day that probably would cost $500 retail. In an arrangement, the roses cost as much as $15 a stem.

Fabio Ripoli, owner of Ultra Violet Flowers in Washington, said that he plans to sell a bouquet that includes a dozen David Austin Juliet roses, which are peach-colored, for $125.

To the broader world, garden roses remain something of a secret. David Austin Jr. would like them to be used more at Valentine’s, but hybrid teas still dominate. “We are a little noise in a huge, bustling market stall at the moment, but we’ll continue to make people aware of what we’re doing,” he said. The company is adding two varieties to the collection next year and has at least four more in the pipeline.

The shift in floral retailing and the mass production of roses in Latin America have made the rose available to all, even if the consumer hasn’t focused on the different forms and grades that are out there. Chapple believes that abundant, inexpensive roses have weakened this token of love. “It’s going to take a lot of work to make the general public see flowers the way we do,” she said. “The brides are already there.” 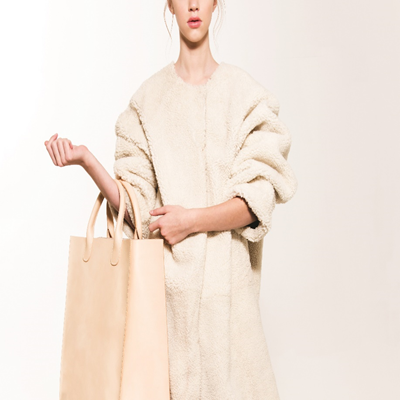 The new it-bag is sustainable and Scandinavian 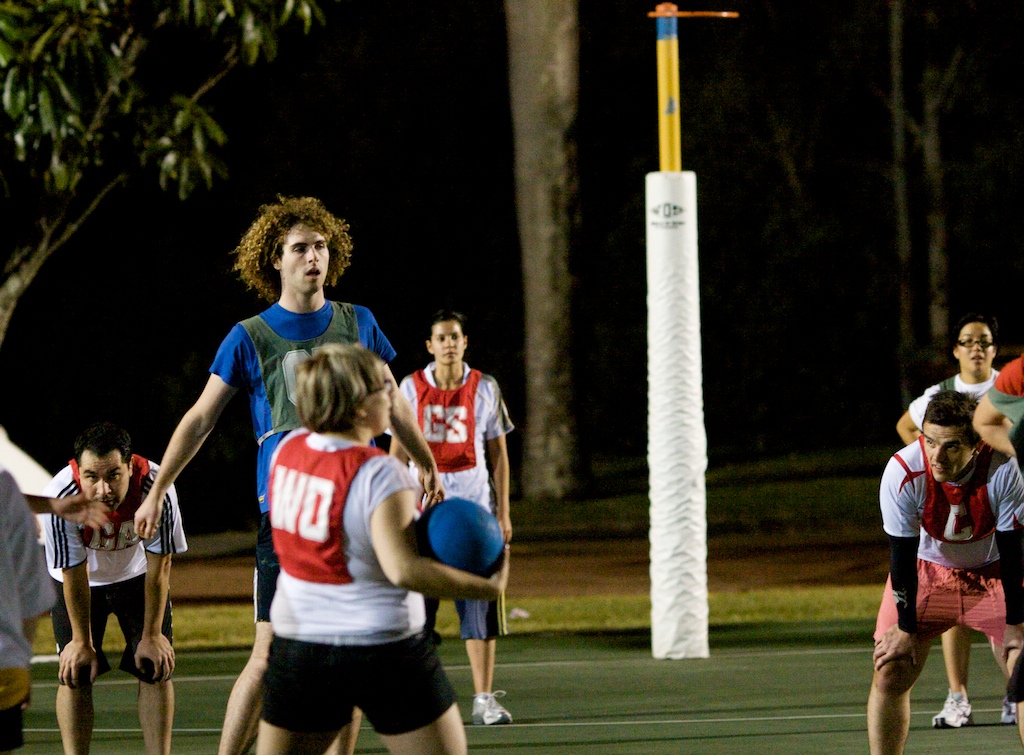