At an international conference held in the capital of Kyrgyzstan dedicated to the legalization of cannabis and hemp, titled “Will Kyrgyzstan overcome poverty through the use of industrial, medical and recreational hemp?

CHUI, KYRGYZ REPUBLIC, March 19, 2021 /24-7PressRelease/ — Is it possible to transform the self-consciousness of an entire nation?”, the world-famous addiction care specialist “Professor Zhenishbek Nazaraliev” spoke in favor of legalizing industrial, medical and recreational cannabis in the country.

The topic of cannabis legalization is increasingly being raised by various political forces in Kyrgyzstan, hence the World League and Prof. Nazaraliev decided to it was time to discuss it with international experts.

In his report, Professor Nazaraliev also noted the high level of poverty in Kyrgyzstan, especially amongst the rural population. According to him, the worldwide proportion of people below the poverty line is 10%, whilst in Kyrgyzstan it is 22%, with a staggering 73.8% in rural areas. They are forced to live on $2.10 a day. According to the Professor, the legalization of cannabis will reduce the level of poverty in the country and help in the fight against alcoholism.

The event was attended by specialists, scientists, politicians and businessmen from the USA, Japan, Chile, Israel, Czech Republic, Ukraine, Georgia and Canada. 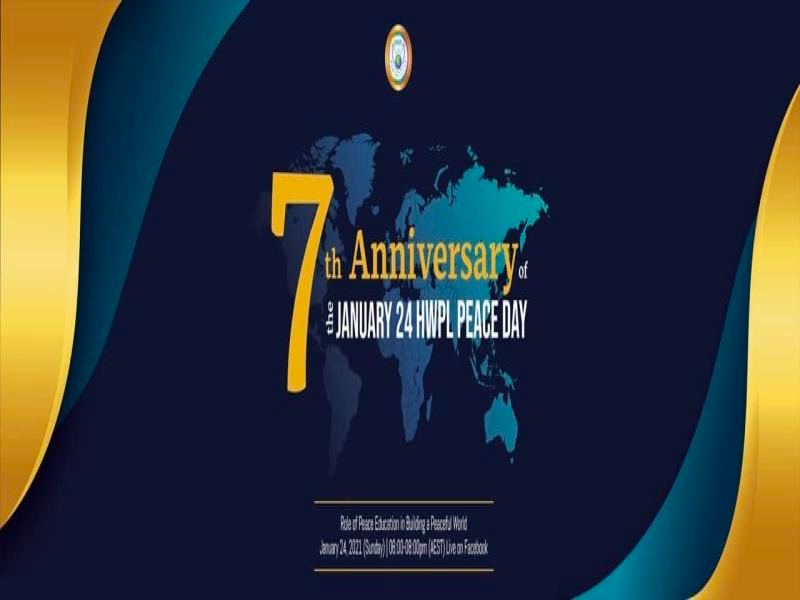 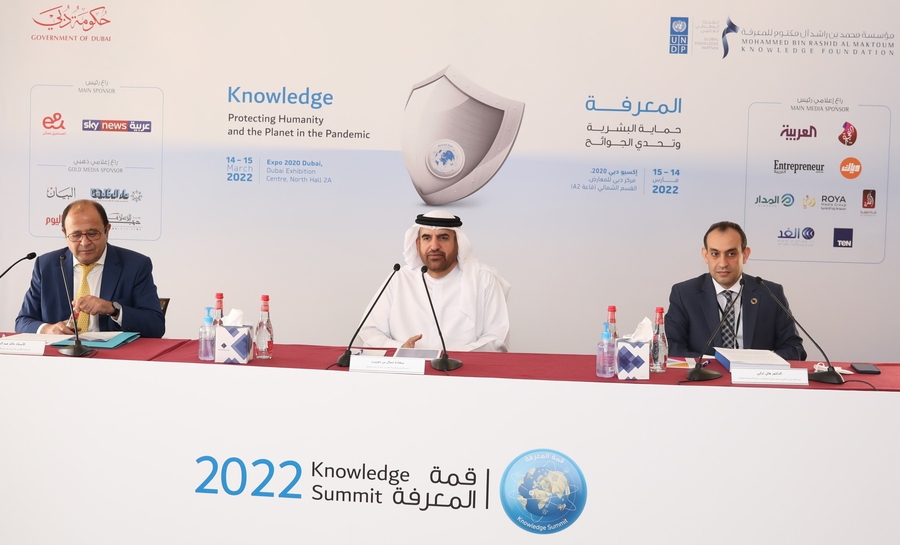 Cash Your Car, UAE: A Safe and Hassle-Free Car Selling Service in COVID-19 in UAE