A joint letter from 14,832 participants from 266 organizations around the world asks the Korean government to cease religious persecution caused by COVID-19.

SEOUL, KOREA, November 09, 2020 /24-7PressRelease/ — Since the beginning of the COVID-19 global pandemic in early 2020, South Korea has been praised for its quick implementation of precautions, control of virus transmission, and ease of access to proper healthcare for those who become infected. As of early November, South Korea has had only 478 deaths out of over 27,000 COVID-19 cases (1.7%).

Despite this, recent criticisms have been made of South Korean president Moon Jae-in’s response to localized COVID-19 outbreaks in the country. A letter written from 14,832 participants from 266 organizations in 57 countries was sent to President Moon in late August stating that the Korean government is “oppressing religious freedom in the process of responding of COVID-19”. Participating organizations include the North Korea Freedom Coalition and the Jubilee Campaign, which are both based in the United States.

The four-page letter described that Moon had attributed the spread of the virus in Korea to churches instead of other social gatherings and events, and that the standard of transmission prevention was inconsistent. It states, “There have been reports that restrictions on public gatherings primarily target religious activities and worship and have not been similarly implemented for other non-religious gatherings…” The letter referenced that one municipal government in South Korea offered a cash reward for citizens who would report unallowed religious gatherings and events. The Jubilee Campaign, a non-profit organization which advocates for religious freedom wrote in a corresponding letter, “in recent months during the pandemic, your government has taken steps to curb the religious freedom and worship practices of Protestant communities, while simultaneously releasing public statements harshly censuring these specific communities…”

Many protestant churches in the country have reported scapegoating of their organizations by the Korean government.

Sarangjeil Church, led by well-known government critic Jeon Kwang-Hoon, underwent search and seizure in order to obtain lists of members for contact tracing of positive COVID-19 cases. Church leaders claim that the raid was completed without a proper warrant. Other reports mention that police officers were sent to locate Sarangjeil members who did not follow quarantine guidelines.

Shincheonji Church of Jesus, led by peace activist Lee Man Hee, experienced similar criticism. After asymptomatic and unknowingly COVID-19-positive “Patient 31” attended a worship service at a church location in Daegu, about 5,000 members contracted the virus. Despite Shincheonji immediately suspending all in-person meetings, Korean officials conducted a search and seizure of church properties to investigate the outbreak. They requested lists of all 300,000 members, even those part of churches where no cases were found including abroad locations. Parts of these lists were reportedly leaked, causing many members to suffer persecution. Some Shincheonji members lost their jobs and others encountered discrimination and spousal abuse for their association with the church. The Korean IRS also subsequently launched a tax probe into the church and worked to revoke licenses for their associated non-profit organizations.

It is not only religious organizations criticizing the government’s pandemic response. A recent survey found that 40 percent of South Koreans believed that the harsh restrictions hurt their mental health. The government was also cited to publicly announce those who tested positive, which many believe is an infringement of privacy and invites public criticism.

Human Rights groups around the world hope that this letter can serve as an avenue to ending religious oppression in Korea. 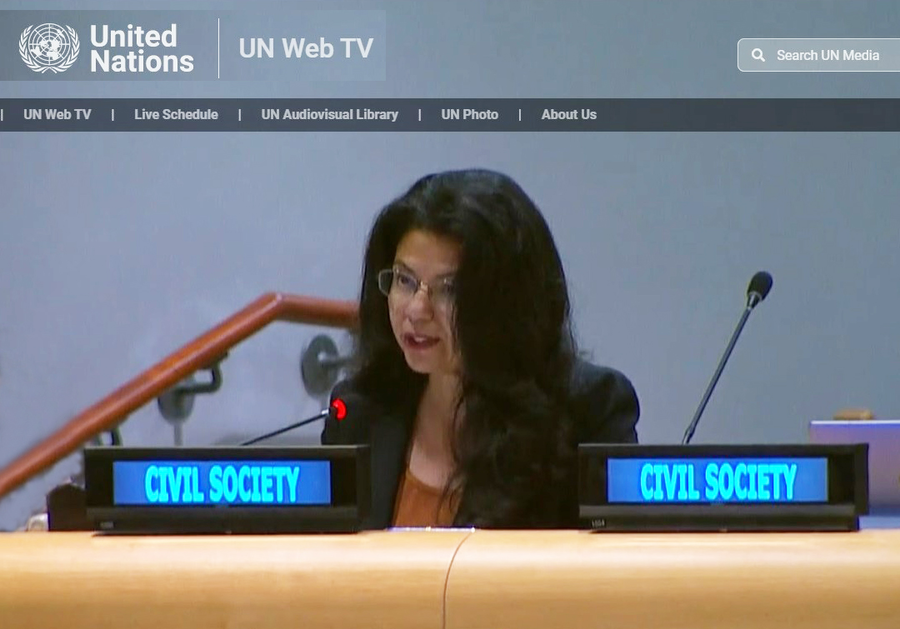 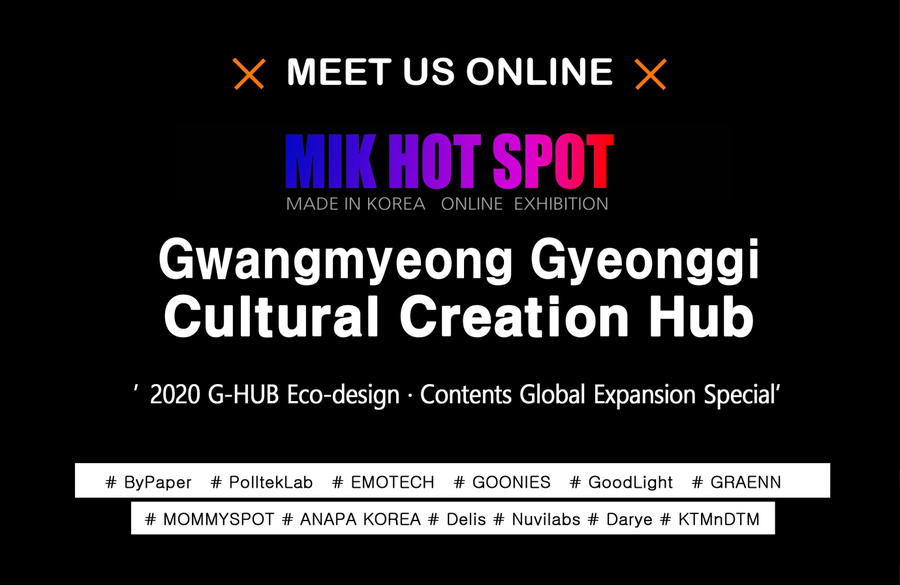 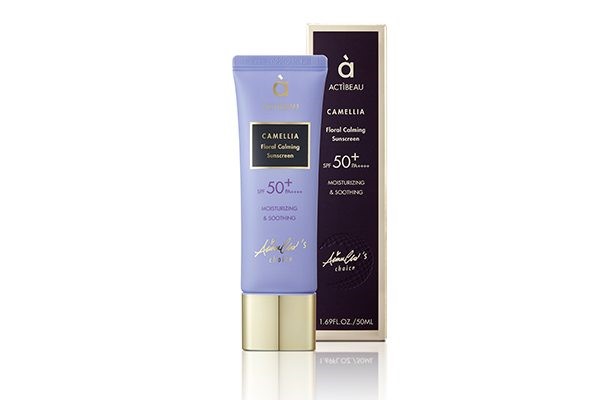