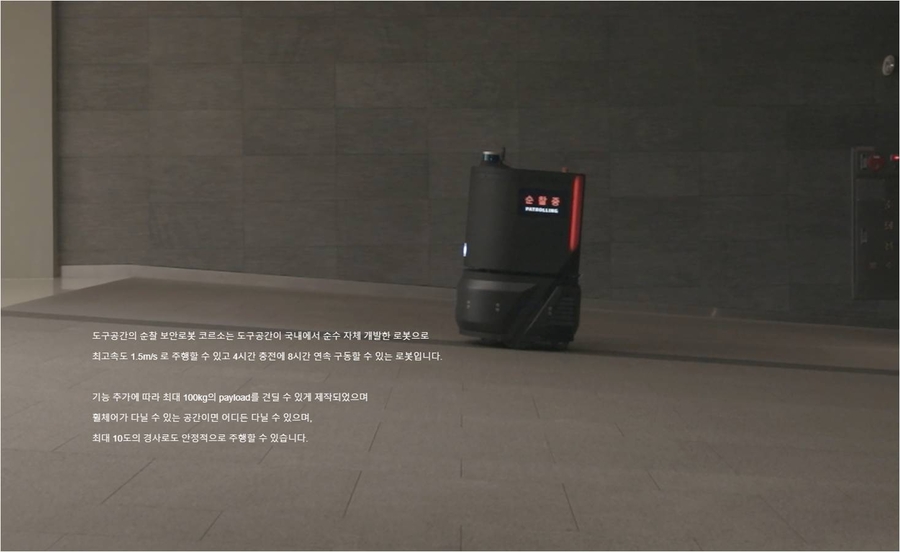 Founded in 2017, Dogugonggan has been providing robots customized for different environment from hardware to software and product design based on the original patent for driving technology of autonomous driving-remote control convergence algorithm.

LOS ANGELES, CA, October 27, 2020 /24-7PressRelease/ — As we live our lives, there are more and more things to observe and the scope is becoming wider, but it is difficult to patrol continuously due to the difficulty of 24-hour security and patrol, the burden of labor costs, difficulty in collecting evidence data at crime and accident sites, and the exposure to danger at the site (crime, violence, disaster, etc.). What if we had a robot that could take responsibility of our safely and change the security paradigm? Dogugonggan, an autonomous robotics company, participated in the 4th Pangyo Autonomous Mobility Show (PAMS 2020) held in the 1st and 2nd Pangyo Technovalley to demonstrate its patrol robot D-BOT Corso and quarantine Anti-epidemic Robot and introduce its autonomous robot platform.

The autonomous driving patrol robot D-Bot Corso does not sleep, and also has Five Senses System. Corso is a robot which Dogugonggan purely developed in Korea. It can run at a maximum speed of 1.5m/s and can run for 8 hours continuously with a 4 hour charge. It is designed to withstand a payload of up to 100kg depending on the addition of the function, and can travel anywhere in the space where a wheelchair can be carried, and it can run stably on a slope of up to 10 degrees.

CEO Kim Jin-hyo said, “Corso is a patrol robot that autonomously runs on sites that require patrol and security day and night. It detects dangerous situations (screams, sirens, fire bells, etc.), detects gas leaks and fires, and transmits the situation to the control room in real time. We will become a reliable friend that helps users patrol with the control program SOS (Security Operation System) developed specifically for users.”

The Anti-epidemic Robot which Dogugonggan exhibited with the patrol robot is a multi-purpose intelligent robot that autonomously travels the designated section and performs quarantine through disinfectant spraying and UV lamps. The disinfectant can be sprayed in three levels, and the amount of spray can be controlled by the robot with the sensor.

Dogugonggan also provides an integrated solution of the user-customized robot platform RObjet and the control software that can be applied to various fields by mounting various devices and solutions to the RObjet Basic model.

company created to support ideas that can change culture. All executives and employees are working hard to develop products to meet the needs that encompass industry-academic relations through the development of various technologies based on self-driving cars, intelligent robots, the Internet of Things, VR & AR, and media art, which represent the era of the Fourth Industrial Revolution. 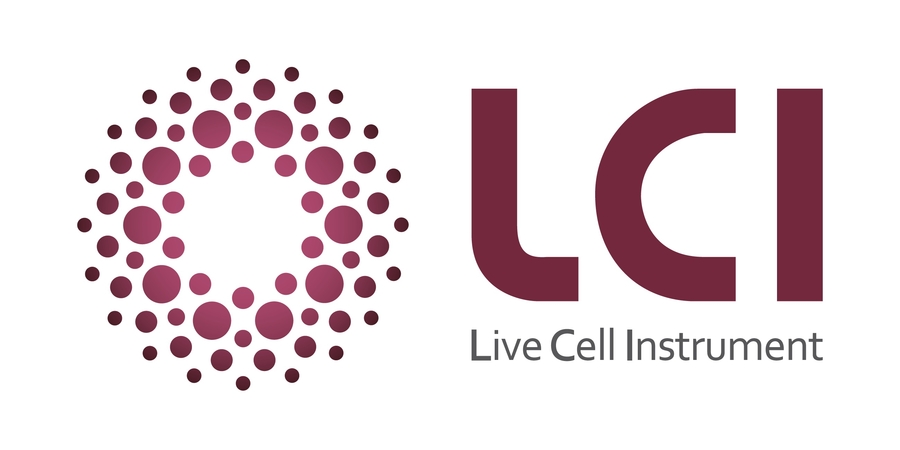 How Enterprises Can Increase Their Efficiency With A3logics IT Outsourcing? 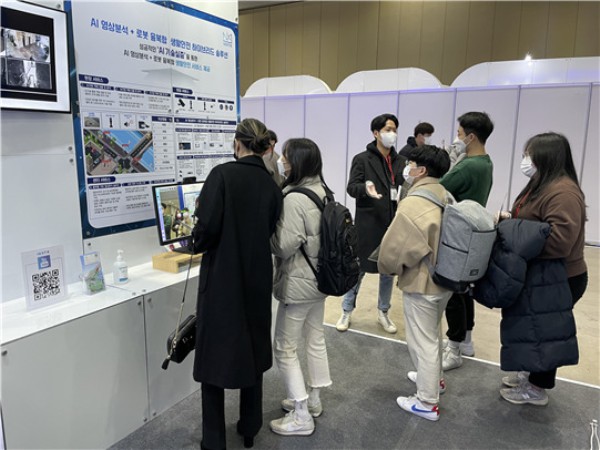 [Pangyo Tech] GBSA is Building a Pangyo Test-Bed for AI