KCMVP is a system that verifies the safety and implementation suitability of cryptographic modules to protect important information among data used in public information and communications networks.

LOS ANGELES, CA, October 05, 2021 /24-7PressRelease/ — AhnLab announced on Sep. 8 that it has obtained Korea Cryptographic Module Validation Program (KCMVP) with ACM 1.0, a cryptographic module that adds a quantum random number generator (QRNG) as a noise source for the first time in Korea.

Lee Sang-guk, AhnLab’s Marketing Division Head, said, “The acquisition of KCMVP provides an opportunity to provide customers with a cryptographic module with stronger security. We will strive to advance related technologies through R&D and exchanges in the field of quantum cryptography communication and apply them to our products and services.”

AhnLab has been actively promoting quantum cryptography communication technology in addition to the acquisition of KCMVP. AhnLab is currently developing a quantum cryptographic communication-based virtual private network (VPN) technology using the quantum random number generation function with the KT Convergence Technology Institute Infrastructure Research Center, and the commercialization of PoC (Proof of Concept) is also in the final stage. It will soon introduce a new product line by applying this to the next-generation firewall “AhnLab TrusGuard.”

In addition, in October last year, it participated in the “Quantum Cryptographic Communication Digital New Deal 1st Year Project” and is operating a VPN application service based on quantum key distribution (QKD) at Hyundai Heavy Industries. It is also a member of the Future Quantum Convergence Forum of the Ministry of Science and ICT. 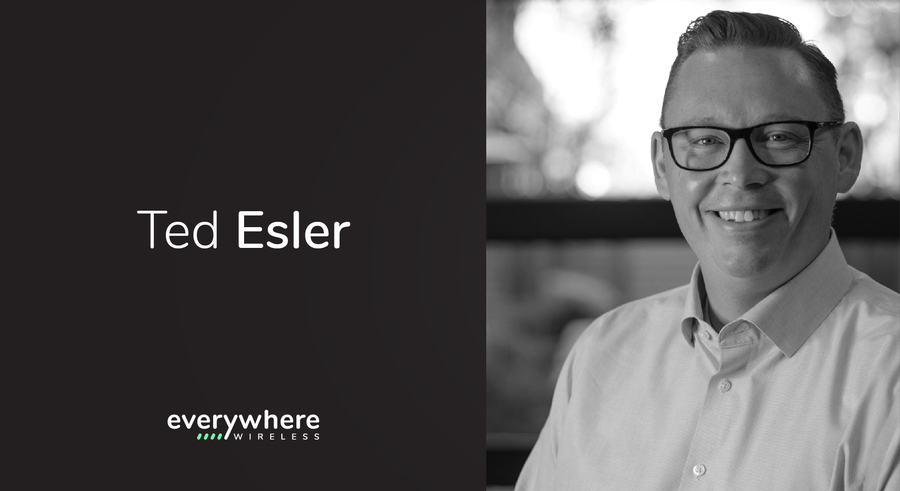 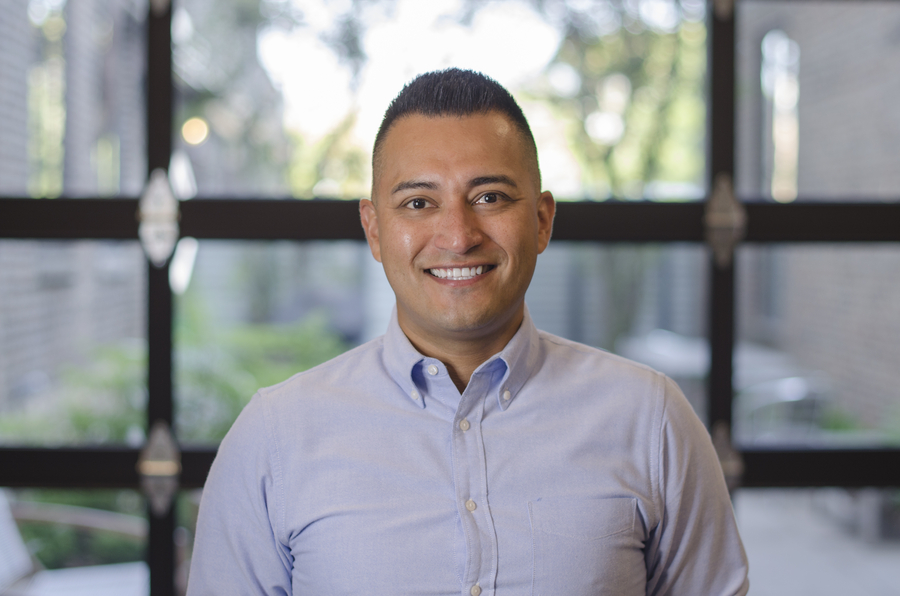