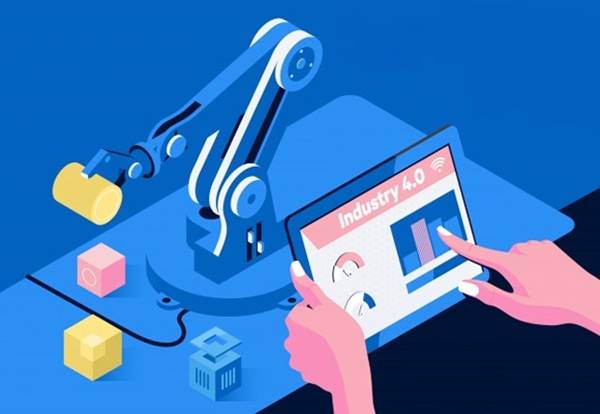 LOS ANGELES, CA, October 05, 2021 /24-7PressRelease/ — ADT Caps a security company and Ahnlab are speeding up to expand operation technology (OT) and industrial control system (ICS) security solution product lines. It is a strategy to increase the number of target markets including the public sector.

According to sources on the 29th, ADT Caps signed an MOU for OT•ICS security business cooperation with NNSP a smart industry security service through which it is planning to target markets including national infrastructure.

NNSP has solutions including manganese one way transmission, OT security control and visibility detection. It is carrying out projects mostly targeting public organizations and it already has secured customer success stories such as Korea District Heating Corporation. Since May, it has been working with ADT Caps after taking part as a consortium in OT•ICS security consulting which is a power generation control system of Korea Hydro and Nuclear Power.

Through this agreement, the two companies would select ten manufacture and production plants including power generation, chemicals and automobiles and implement joint sales activities and marketing strategies. The MOU has been signed for the first time since a consortium for Korea Hydro and Nuclear Power was formed.

An official from ADT Caps said, “We would jointly carry out public customer projects of NNSP. And we would like to work together in the external business sector such as a subsidiary in order to strengthen security system of client companies.”

On the 28th, Ahnlab announced that it started the process of acquiring Naonworks an OT security solution service. It signed a contract of taking over 60% of shares of Naonworks.

Naonworks is developing solutions including Voice over Internet Protocol security and OT security. After acquisition, it would be run as an independent subsidiary of Ahnlab.

They had decided to carry out research and development and connection between solutions and services in the OT security sector. Experts project that this acquisition would lead Ahnlab to increase the supply of “EPS” optimized protection for fixed function systems and advance the control system.

An official from the company said, “Combining experience and technology of the two companies, we would demonstrate expertise in the OT field.”

As the OT security market is at an early stage, ADT Caps and Ahnlab are expected to carry out business by working hand in hand rather than competing with each other for now. In actuality, the two companies signed an MOU in May and decided to work together in services that encompass from OT•ICS consulting, solution implementation and operation to security control.

An official from ADT Caps said, “Since the domestic OT•ICS market is sluggish, the two companies are on the same page in securing customers and expanding markets. If the market grows going forward, there is a possibility that the two companies compete against each other.” 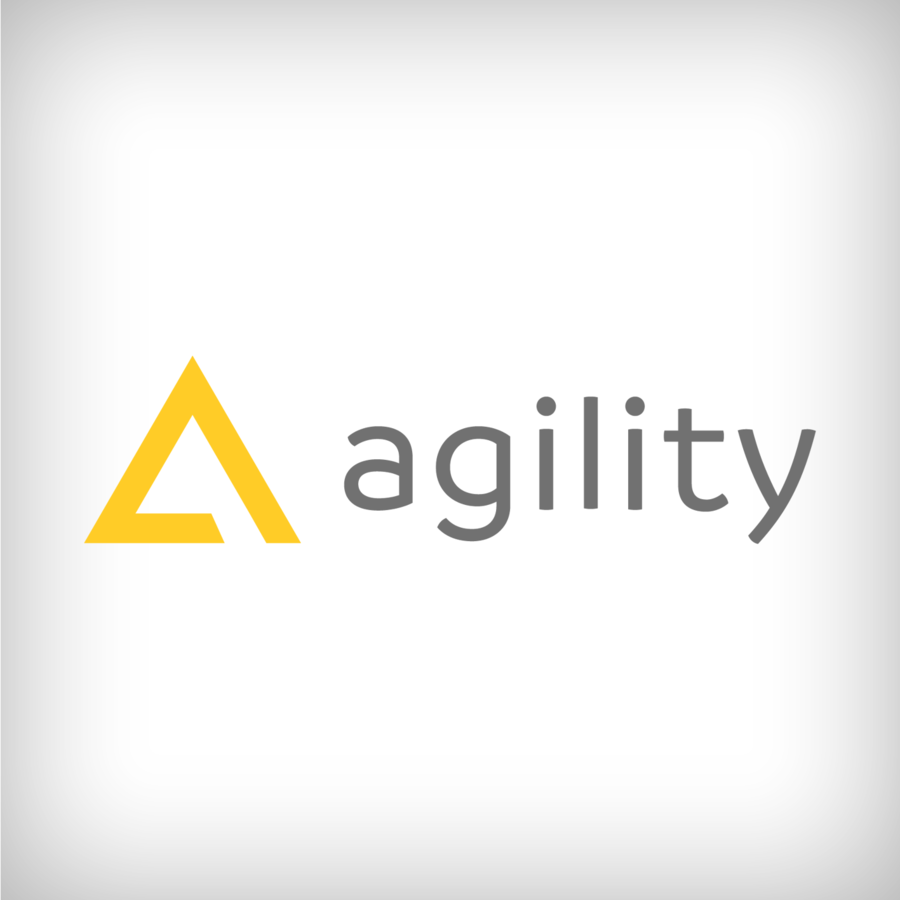 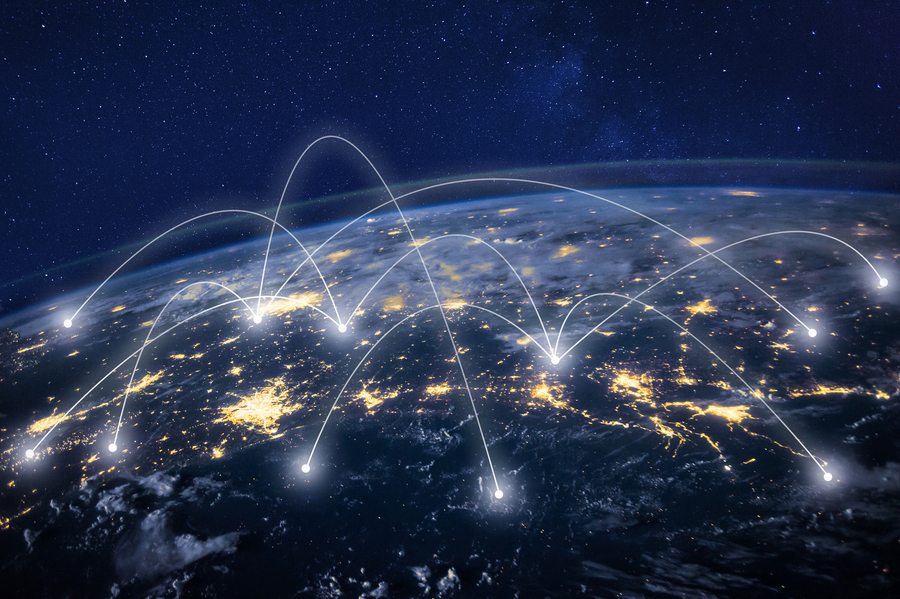 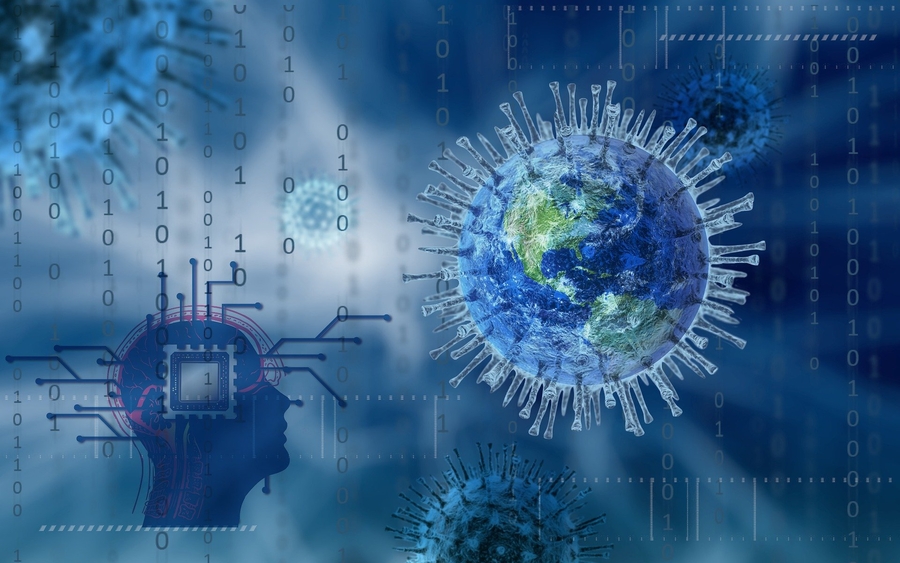 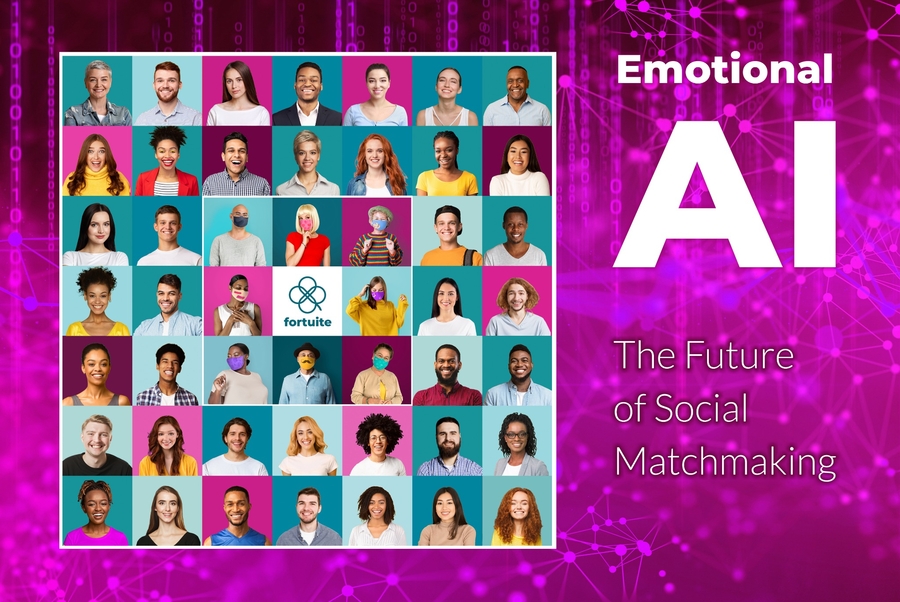