What city could represent the world capital of startups? The one having the highest population of developers? I think there is really no particular city that represents the world startup capital. Every country and every city have their own unique set of talents and ideas. However, as a possible metric, we could analyze the number of people founding start-ups in each city to measure the rate at which ideas turn into businesses.

With regards to creativity, there is no single city that could be considered one with the most creative people, however there are many cities known to have very creative people and Mexico city is at the top of the list.

It is not that Mexico city has the #1 startup atmosphere, but it is growing and the way it is growing is just amazing. Some people may call Mexico City an entrepreneurial city where people from inside and outside of Mexico start businesses from zero. This is happening in a range of industries. From software development all the way to human resource management. You might have a bad connotation of Mexico City because of the crime rate or other media myths, but the start-up scene there has had glorious achievements.

In Mexico City, it seems everybody lit up, people just seem to work passionately. However, that is not the topic I am really writing about, but about Mexico’s entrepreneurial scene that recently has grown exponentially This is partly because young people are very active and creative, but also because of great leaders in the industry such as Pepe Kamel, CEO of Metric Impact.

There have been many start-ups that worked with Metric Impact and appreciate the value the company brings to them, now that their start-ups are growing bigger and healthier. Metric Impact has helped more than 20 start-ups in growing their business through its Incubator. Supporting them in software development, digital strategy, business modeling and with other resources that entrepreneurs can really benefit from. Building a start-up is not easy, but keeping it alive and succeeding is even harder. For this reason Metric Impact Group created its own incubator, “MI Incubadora”, offering ideal services and resources to guide entrepreneurs throughout the process of launch and growth of start-ups. MI Incubadora will continue innovating and offering new tools and services to promote and enhance start-ups in Mexico. 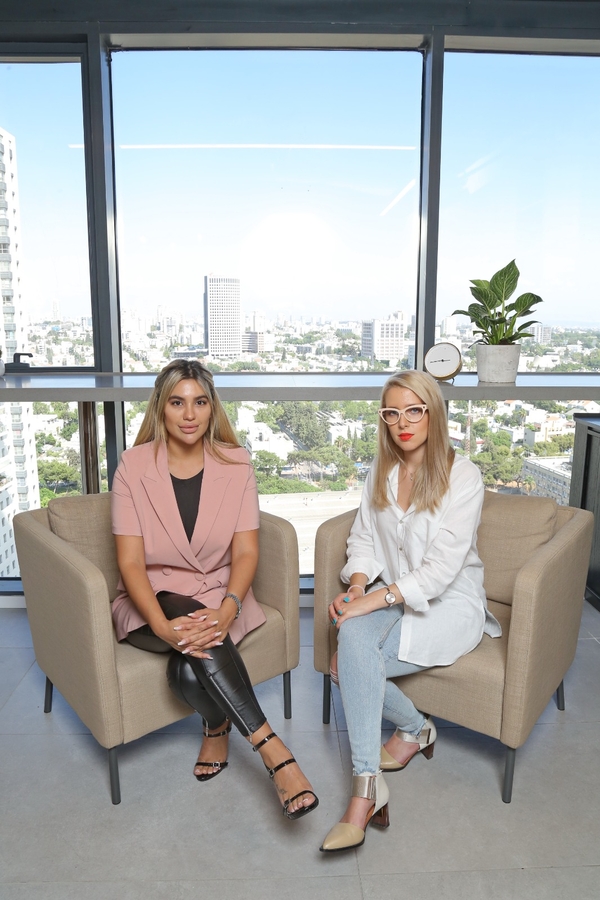 Drill: The Mobileye of the Retail World 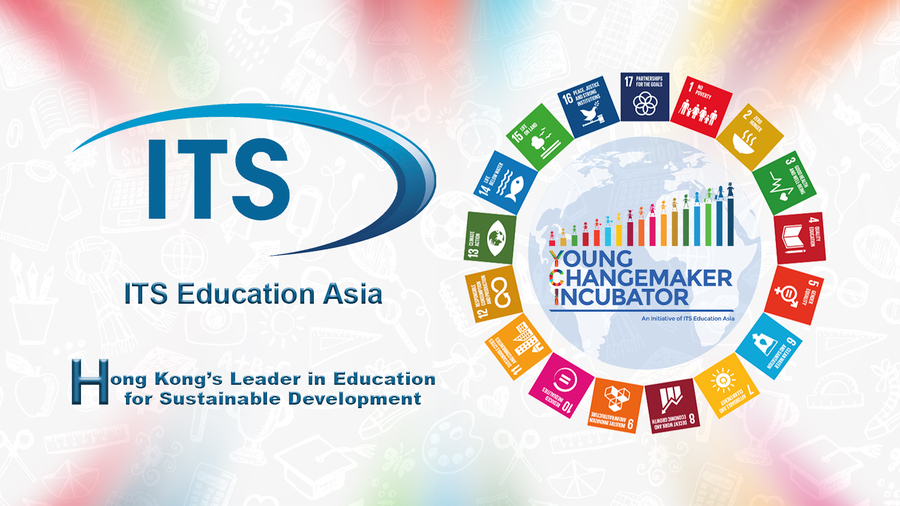 Will Evans Joins Intelligent Technical Solutions (ITS) as the New CFO