The True Meaning of the Feast of Ingathering

Shincheonji Church of Jesus Chairman Man-hee Lee hosted an online seminar on September 28, 2022 and emphasized that we should understand the meaning of today’s “Feast of Ingathering”, mentioned in Exodus chapter 23, and heaven promised in the Bible.

According to the promise of the Bible, Revelation 14 states that the 144,000 first-fruits harvested at the second coming of Jesus are standing on Mount Zion. Chairman Lee emphasized that these fruits are people born of God’s seed (not actual grain). He said, “Today’s Feast of Ingathering means the true harvest of gathering the sons of God who are born of God’s seed – which is God’s word as we know from Luke 8:11 and 1 Peter 1:23.” Then, “As in Hebrews 8, we are harvesting these people and engraving the word of God as if to seal them, in order to make 12 tribes from these sons of God.” Chairman Lee further emphasized that these 12 tribes are the kingdom of God, but “those who are not born of God’s seed (word) cannot enter the kingdom of God. Those born of God’s seed are those who are harvested at the Second Coming of the Lord. They were created according to the prophecies of the book of Revelation and this nation called Shincheonji was created according to the Book of Revelation as well”.

In the seminar Chairman Lee also gave the meaning of the Tree of Life with twelve branches, explaining that these are God’s people that produce twelve kinds of fruits (other believers) every month, and those that are harvested become the fruits of the Tree of Life.

Shincheonji Church of Jesus responded to this seminar, stating: “All seminars are being explained based on the Bible. Be sure to check this out yourself and objectively judge its authenticity. This is something that Chairman Lee himself reiterates in each seminar. We ask again and again to confirm through the Bible that the prophecies of Revelation are being fulfilled on this earth today.”

The seminar can be viewed through the official YouTube channel of Shincheonji Church of Jesus here. 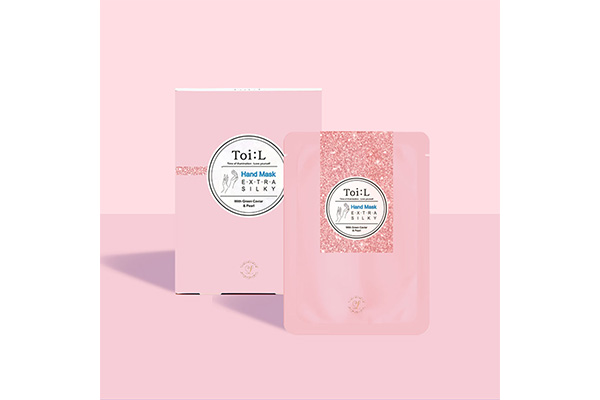 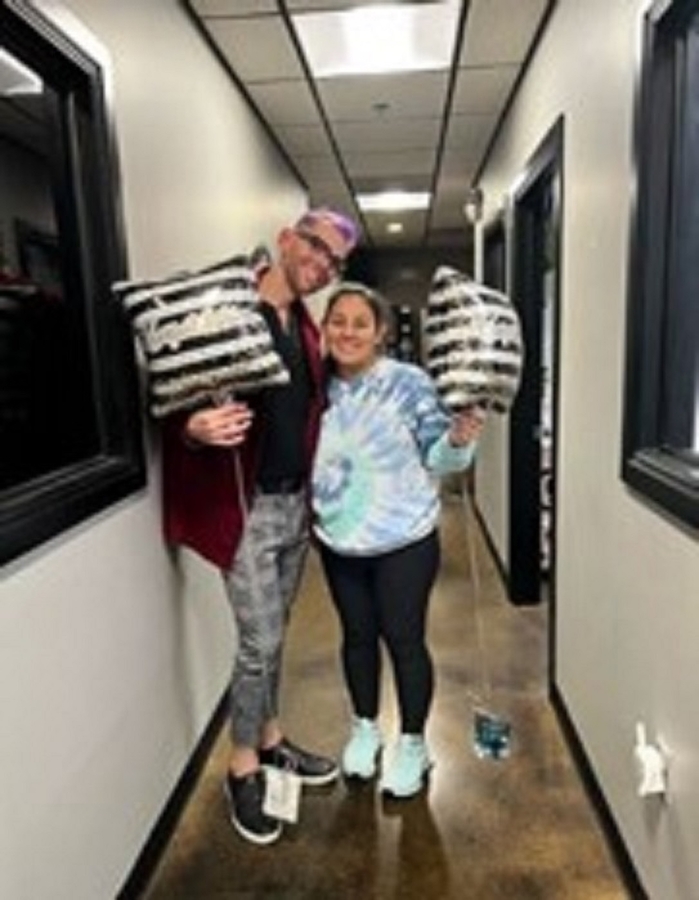 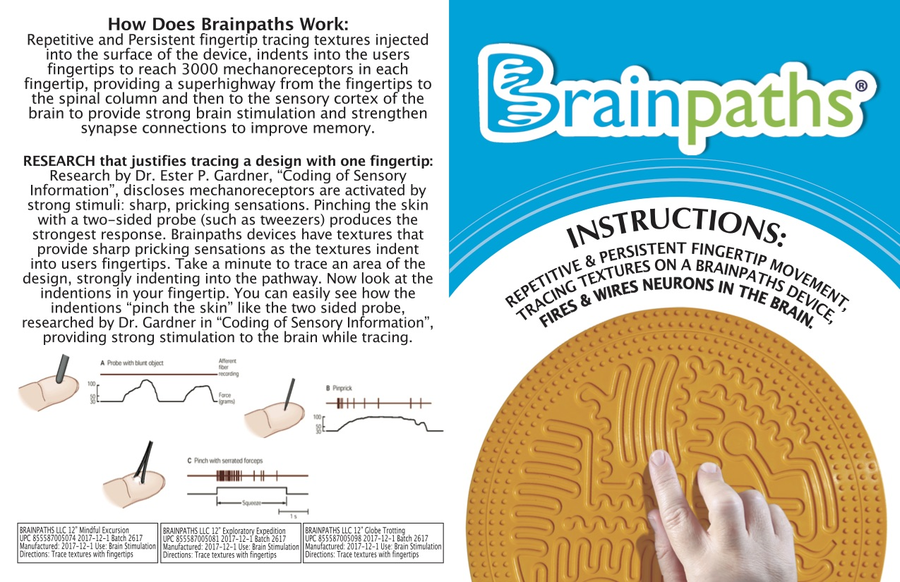