The Bible Explained: All the Verses of Revelation are Connected to the Reality of Our Times 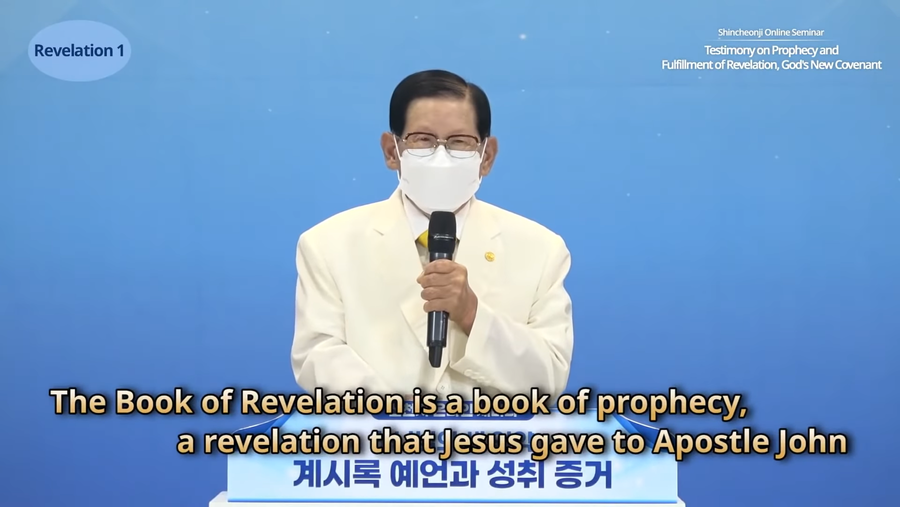 GWACHEON, KOREA, October 25, 2021 /24-7PressRelease/ — “The meanings of the prophecy (of Revelation) and what is fulfilled in reality according to the prophecy is what I am making known to the churches worldwide today.”

Beginning with Chairman Lee Man-hee’s audacious declaration, a round of weekly seminars titled “Testimony on Prophecy and Fulfillment of Revelation, God’s New Covenant” from October 18th to December 27th are currently being held by Shincheonji Church of Jesus, the Temple of the Tabernacle of the Testimony.

Regarding the purpose of the seminars on Revelation as a book of the Bible that prophesied about the future of the Christian world with apocalyptic warnings after the first coming of Jesus, Chairman Lee emphasized that it is in accordance with the words of the Bible, which is: “to give you this testimony for the churches” (Rv. 22:16) by “The one who heard and saw” (Rv. 22:8).

According to his explanation, the key to understanding the book of Revelation begins with the meaning of revelation. It is “to open and to show (what was sealed and unseen)” and there is a point in time when the prophecies recorded in the past are fulfilled (revealed) in reality.

It is recorded in chapter 1 of Revelation that John (the apostle) sends Jesus’ letters to the seven churches in Asia, which is described as one of the mysteries (Rv. 1:4, 1:20). Chairman Lee explained that the record of sending letters to the seven churches is a prophecy and it is fulfilled in reality at the time of the second coming of Jesus. Accordingly, the mysteries of the Bible were not known when the book of Revelation was written, but is known only by “the one who heard and saw all the events of the book when the record of prophecy is fulfilled in reality.”

In two days, the seminar on chapter 1 of Revelation by Chairman Lee exceeded 300,000 views on YouTube around the world, including 5,000 views from Christian leaders.

Since August, 25 African churches with 10,000 members signed MOUs with Shincheonji Church of Jesus. The church stated that 18 additional churches will sign MOUs to raise awareness of understanding this era and promote the development of their lives of faith.

You can watch the seminar by searching “Testimony on Prophecy and Fulfillment of Revelation, God’s New Covenant” on YouTube, or through the link here. 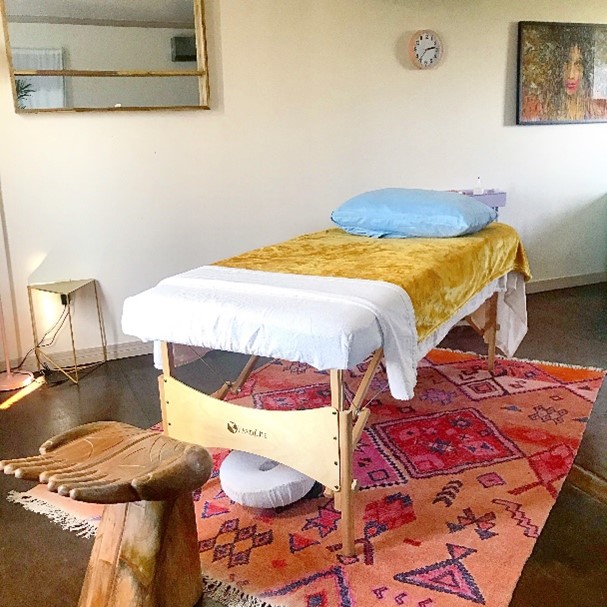 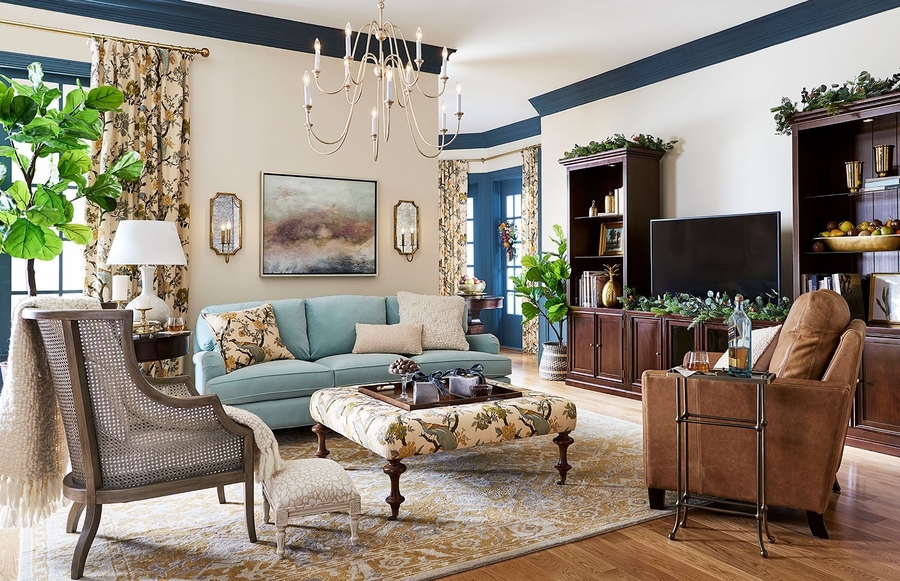 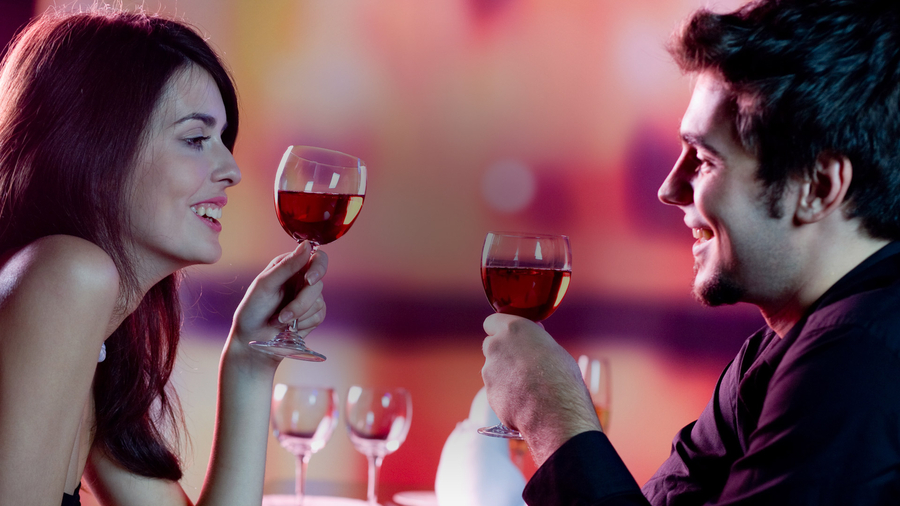 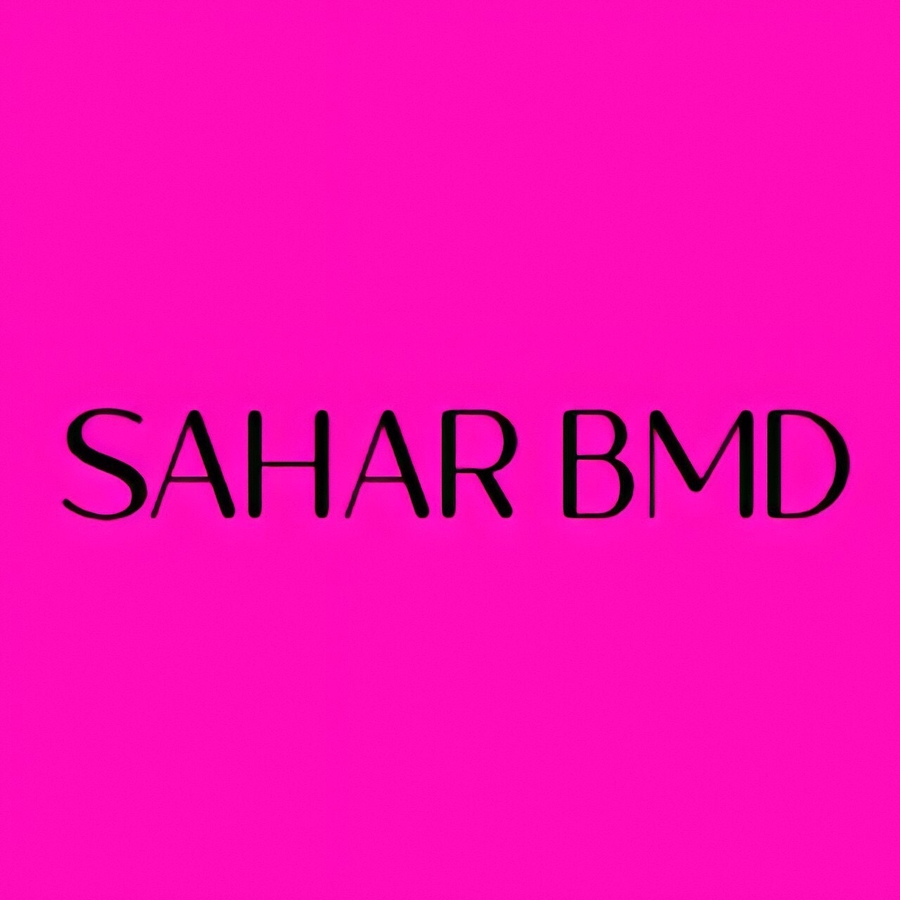