ShiftUp Now, an all female motorsports collective, will field three drivers for the ChampCar Endurance Series in late November at Barber Motorsports Park.

SAINT AUGUSTINE, FL, November 14, 2019 /24-7PressRelease/ — Shell is Partnering with Round 3 Racing (R3R) and Shift Up Now for the ChampCar Endurance Series event at Barber Motorsports Park, November 23-24. R3R uses Shell V-Power NiTRO+ Premium Gasoline exclusively in their Porsche Boxsters due to the outstanding performance and the four levels of protection Shell V-Power NiTRO+ provides the engine. In endurance racing, every advantage for performance and reliability helps.

“Thanks to Shell and their support, R3R is confident we can run for the win at the Barber Motorsports Park 8 hour and 7 hour Enduros later this month,” says Brad McCall, Co-Founder and Owner of R3R.

“Shift Up Now is grateful to Shell and R3R for the opportunity to partner with them in this series,” says Karen Salvaggio, Ed.D., President of Shift Up Now and manager of the collective’s racing program. “We also want to thank ChampCar for their support.”

Founded by racer Lynn Schultz Kehoe in 2016, Shift Up Now is a collective of female racers who use motorsports to inspire confidence and courage in girls and women. The organization has attracted many talented professional and amateur racers to its collective.

Shift Up Now supports racers by providing much needed funding, thereby boosting their own fundraising efforts in reaching their racing goals. Its public speaking engagements and school programs use racing to demonstrate how girls and women can embrace clarity, confidence and courage to navigate their lives and drive their future.

Devout Christians Can Now Meet Other Believers on BornAgainChristianSingles.com 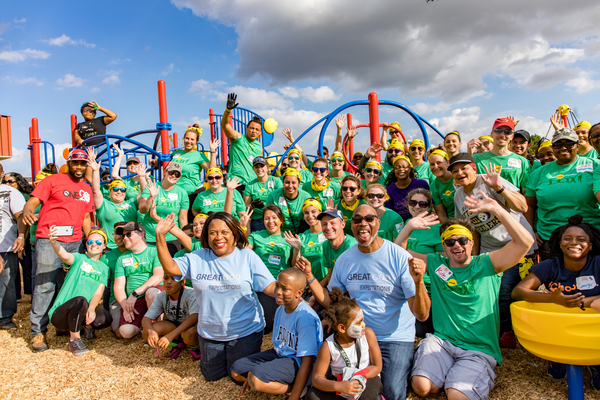 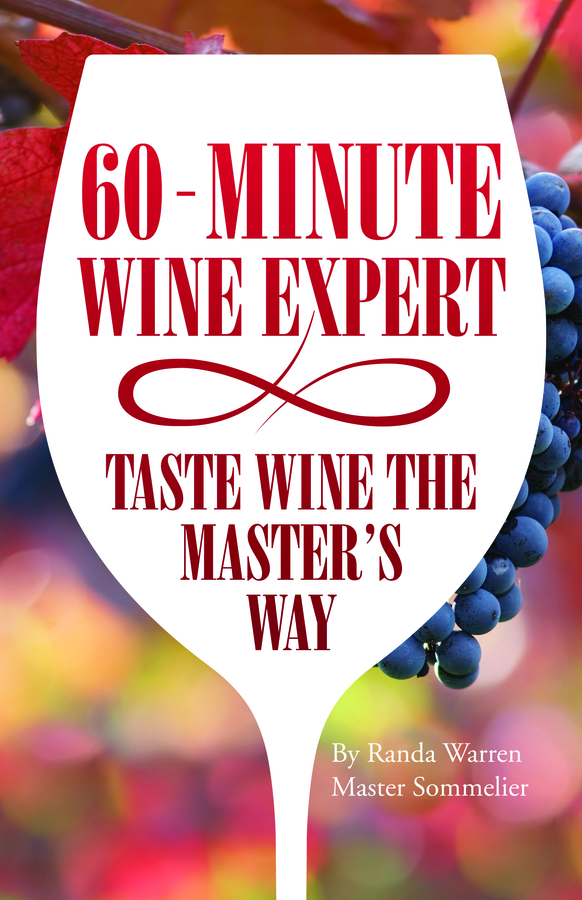 How Not To Get Pregnant: Lessons From The Handmaid’s Tale