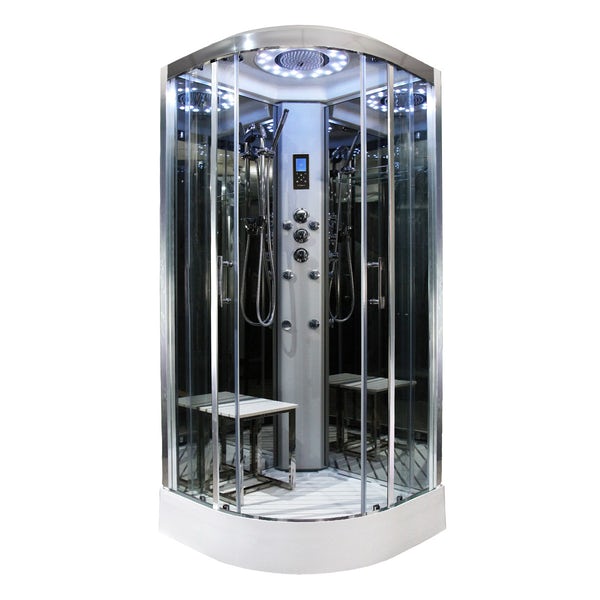 Proud To Be The Number One Insignia Retailer

LONDON, ENGLAND, December 11, 2018 /24-7PressRelease/ — Winter is often the time when people think about the updates they’d like to make to their homes when the spring finally comes. It’s not just homeowners who’re likely to be thinking ahead right now, Insignia has also updated its range of showers, incorporating some nice touches to appeal to modern consumers.

Insignia has made its showers even easier to build

We all know that home updates are wonderful – when they are finished. In some cases, however, installing new appliances or putting together new flat-pack furniture can be a real source of frustration to the point homeowners owners can simply decide that improving their home is more hassle than it’s. This has become a growing issue with customers over recent years, with “big box” manufacturers in particular coming in for criticism over the effort required to assemble their products. Boutique manufacturers such as Insignia (and Vidalux) are often much better at creating products which can be easily assembled and Insignia has just made this even easier with its new “quick click” system. We suspect that most home DIYers will need a bit longer than the one hour Insignia suggests the build will take, but still it’s always nice to see home assembly made that bit easier.

Build quality has been further improved

Insignia was already well respected for the build quality of its showers, however there are a couple of small changes which make a noticeable difference. The first is that Insignia has introduced “easy glide door wheels”, which make opening and closing the door an even smoother experience than it was before. The second, is that Insignia has made improvements to its shower tray to improve its resistance to leaks still further. This second point reflects one of the major benefits of self-contained shower cabins (and one of the reasons why they are becoming so very popular), which is that they have safety-glass walls all around. This means they are almost completely leak-proof, so you can happily dispense with the expense and long-term commitment of tiling, not to mention the hassle of maintaining it.

The shower tray is a point of risk in any shower, but, as always, buying quality substantially reduces that risk and Insignia has reduced it even more by improving the design of its shower trays. As Andrew Ellis, spokesperson for Steam Shower Store commented: “Shower leaks can be painful experiences, especially if they go unnoticed and wind up damaging the bathroom and requiring expensive repairs. Anything which reduces the likelihood of that happening is a definite improvement, in our opinion.”

There is now an element of customized design

Bathroom appliance manufacturers have long worked on a variation of the Henry Ford approach and have allowed customers to have any colour they want – just as long as it’s white. Now, however, Insignia is allowing its customers to pick the frame colour, back wall colour and door glass colour of their shower to create a bespoke piece. While this development is more for fun than functionality, it’s always nice to see manufacturers give their customers a wider range of options.

Andrew Ellis agrees “In all honesty, we think the majority of customers will probably want to stick with timeless classics such as white, black and mirror glass, because bathroom appliances, particularly larger ones such as steam showers, are investment pieces and so you want to know that they will look good over the long term, however, we know that some people like to be a bit different, especially in these days of social media and people wanting their homes to stand out on Pinterest and Instagram, so it’s nice to see Insignia looking out for these and offering an outlet for their creativity.” 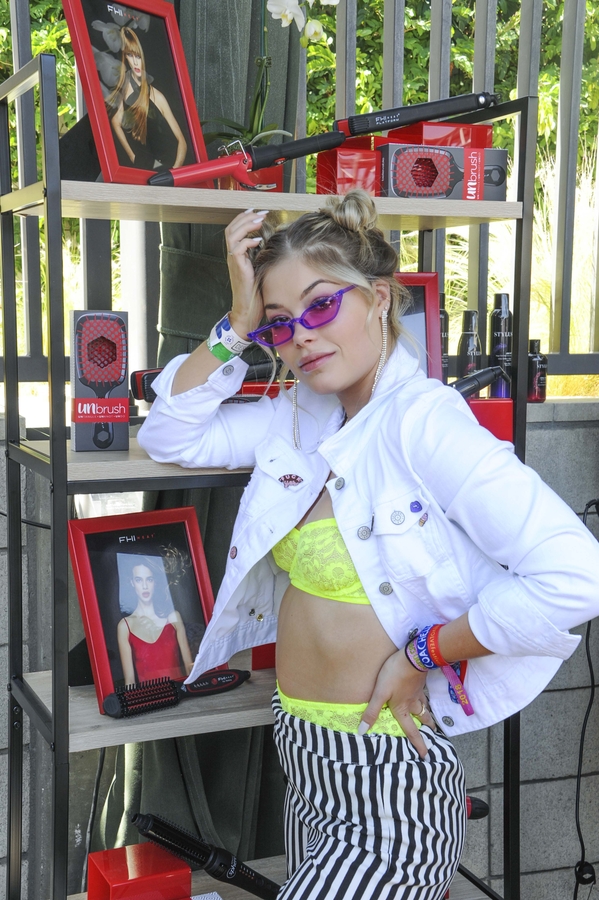