According to Dr. Lowry, “In the United States alone, there are over six hundred Indigenous nations. Yet they have been redlined from business, politics and education because politicians and corporate executives believe that Indigenous Peoples do not exist – that they are a voting group that is too small. InTrust is pushing against this sort of plausible deniability and centering Indigenous peoples – their words, insights and entrepreneurship – in a world in which we all suffer from the damage of colonialism and imperialism.” InTrust is unique as it brings leading Indigenous voices on a single platform, allowing those voices to be heard by millions of people from around the globe.

InTrust has big plans in the Indigenous cultural rights sector as Lowry and his team are working towards creating a participatory space and place where Indigenous Peoples have access to collaborative and investment opportunities, as well as mechanisms to help enforce their rights. As such, InTrust is geared towards supporting Indigenous Peoples in all facets of everyday life, and to becoming a place and space where anyone can hear from Indigenous experts about an array of topics – from education, to agriculture, to medicine, to law, to environment, to ongoing fights against colonial theft. Anthony, a citizen of the Port Gamble S’Klallam Tribe, has lived across the United States. He had this to say: “InTrust has the potential to transform the way that Indigenous people relate to the public and to one another. Native people need a platform that will center their voices and stories to represent modern Native people in an authentic way.” Celeste, a citizen of the Oglala Lakota Nation, said: “InTrust encompasses what Indigenous communal, social and political practices look like in the 21st century.” Over the next months and years, InTrust will roll out impactful and provocative stories that bring American Indian/Native American and other Indigenous Peoples into prominence.

Indigenous Trust (https://indigenouspeoplestrust.org) is a Massachusetts based non-profit with a mission of providing a common platform to Indigenous Peoples.

Founded by Dr. David Shane Lowry, a citizen of the Lumbee Tribe and anthropologist who has recently served as Fellow of Native American and Indigenous Studies at MIT and Brandeis University, InTrust has four objectives:

Purpose 1: A call for return and justice
Purpose 2: An authoritative lectern for Indigenous voices
Purpose 3: Permission to build around Indigenous knowledge and science
Purpose 4: Ending the red-out of Indigenous Peoples (in media, politics, business, and education)

InTrust sits at the intersection of academia, government, media, and business to help build a more equitable and just world. 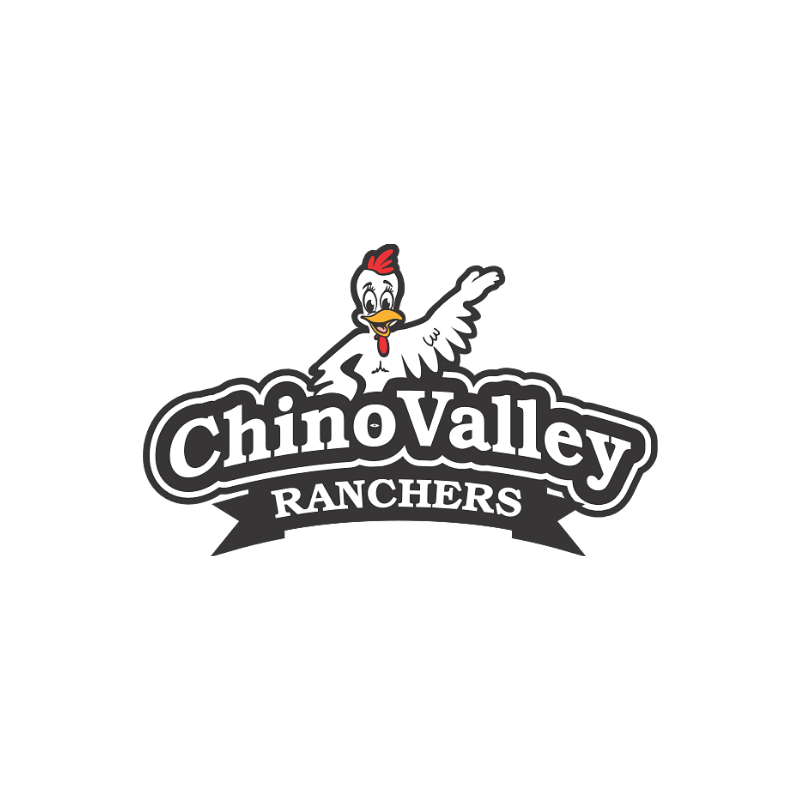 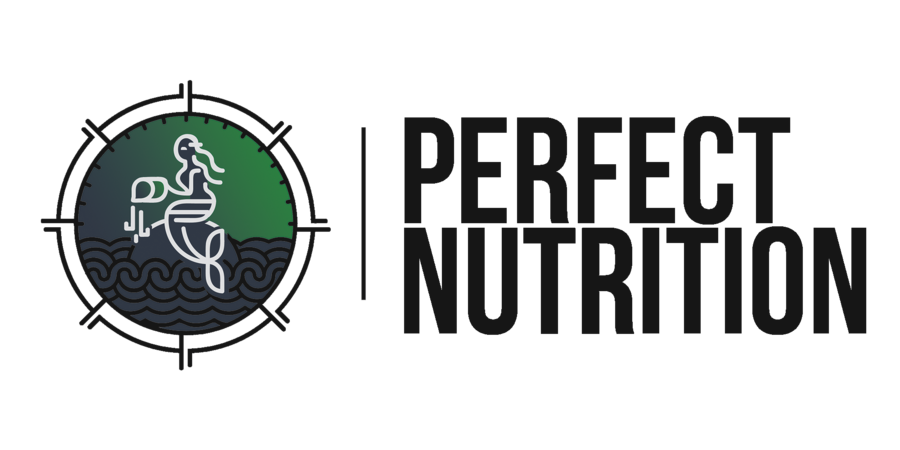 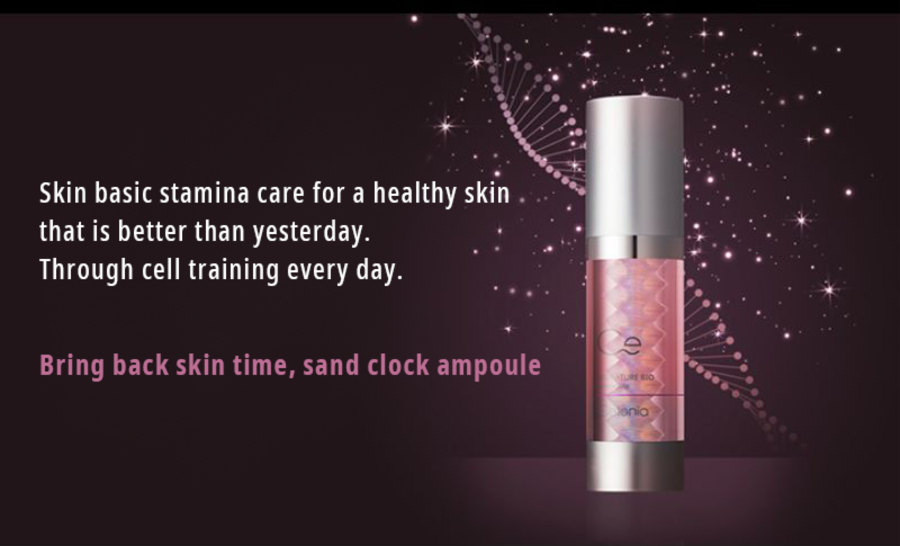