Dre’s Story – How Hormones and CBD Saved Me From Perimenopause

One woman’s painful road through bad doctors, worst medications, and a few walks on the brink before clawing her way back from perimenopause.

Andrea Jarvis was your typical “burning it at both ends” woman in her late 40’s.

Partner in a business, over-committed mother of two, squasher of all needs domestic or foreign!

The tell-tale signs of approaching perimenopause where there but hey, her mother skated through it with just hot flashes (“just” is only said by those who haven’t felt them)!

What followed was a total spiral down physically, mentally, and emotionally.

Her fight to get some sense of normalcy is fraught with unexpected foes.

A slew of doctors with too little time, too much reliance on their pharma rep’s knowledge, and a general lack of understand on why so many women in their late 40’s are showing up in their office.

Prozac Nation has long since passed and the new Lexapro’s are the default go-to for family practice doctors despite the listed risks on the bottle.

Dre’s story is about the new medical normal here we each have to become our own advocates or get swept up and swept aside.

For the millions of women facing this same feeling (and their very worried spouses and children), learn about Dre’s story here:

As Andrea spoke with other women, she realized that many were getting hit the same way but too ashamed or embarrassed to speak about it.

“I have a friend that I want to talk to you. She’s going through the same thing,” is now a weekly occurrence.

Most importantly, she details what she did to find her way back despite misguided warnings and missteps from a slew of doctors.

“You’ll have a stroke with hormones,” said one.

This, the doctor said right after she prescribed synthetics which do have a risk (as opposed to bioidenticals).

Millions of women are getting slammed with similar issues and the dialog needs to start.

Find out below how Andrea navigated this process and make the course corrections as needed!

IndigoNaturals aims to make CBD straight forward, easy to understand, and affordable to more people everywhere. Educating people on every facet of cannabidiol is part of their mission to help the most people feel their very best. Learn more at www.indigonaturals.net

Halloween Empire Online Launched to Harness the Power of Internet 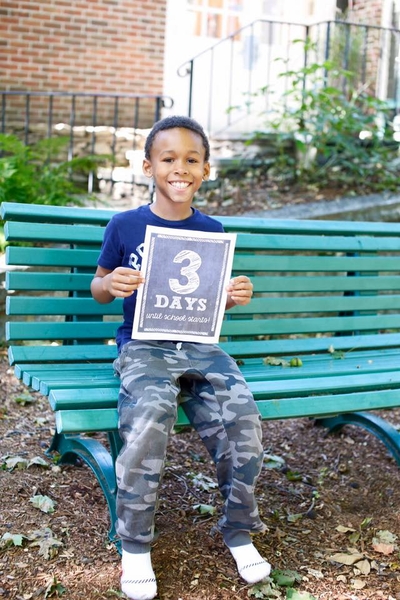 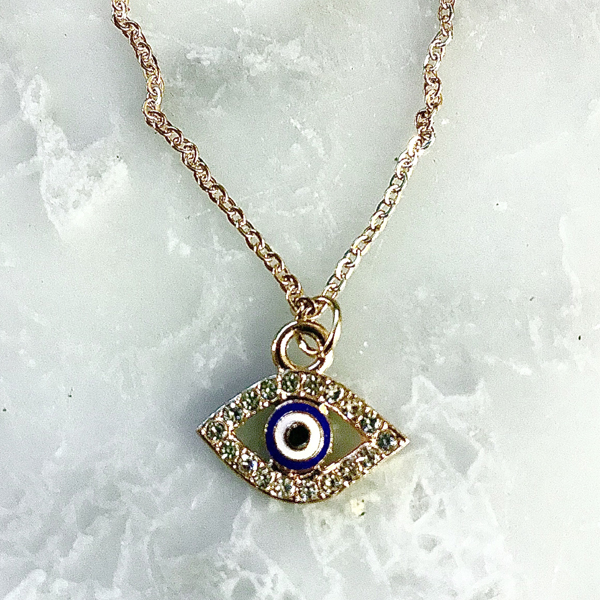