BWW 2018 – Best Wine Critics of World Have Been Selected – Jancis Robinson MW is the Winner! 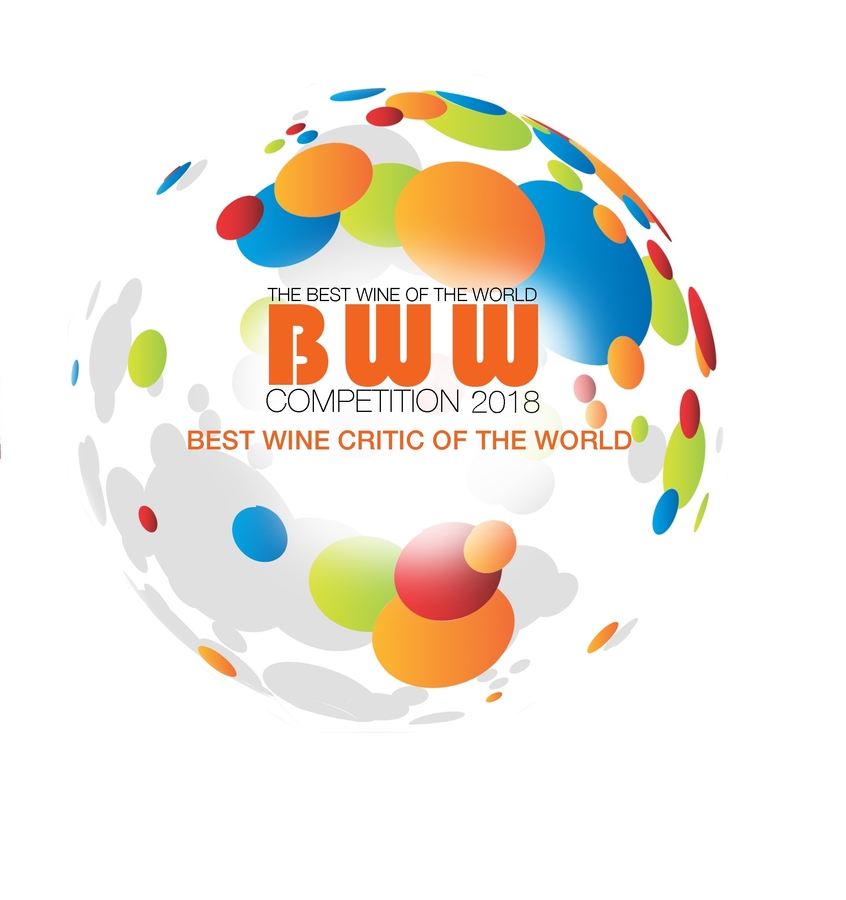 The second prize went to Jeannie Cho Lee MW and the third to James Suckling.

HELSINKI, FINLAND, December 13, 2018 /24-7PressRelease/ — BWW-The Best Wine of the World-competition is by far the toughest wine competition on this planet. Unlike any other industry competition, only 1% of the wines involved will be awarded.

The BWW competition was held in the world’s largest wine information service – tastingbook.com. 18,477 wines received in total 2,354,989 votes from 416,000 wine professionals and wine lovers from 116 countries during the three months voting period.

In BWW Competition 2018, the Best Wine Critic of the World -title was awarded to Jancis Robinson MW.

“I feel extremely honoured to have been recognised by so many wine professionals around the world, particularly when the competition is so extremely strong. And I’m thrilled to see that my JancisRobinson.com colleague Julia Harding MW is also highly valued. I think all of us who write about wine know that, however enviable our work seems, it is increasingly demanding, even if always rewarding. Here’s to wine! And of course, to the organisers of this poll.” – Jancis Robinson MW

TOP 20 Best Wine Critics of the World are:

The TOP 50 Wine Critics and 1000 Most voted wines -lists can be found at www.tastingbook.com

BWW is the largest wine competition in the world, whether measured by the number of wines, the number of consumers involved or the judges taking part.

BWW warmly welcomes all vineyards to enter their wine for the 2019 competition.

Registration is the easiest, fastest, and most affordable in the business.

Registration will begin on January 1st at www.bwwcompetition.com. 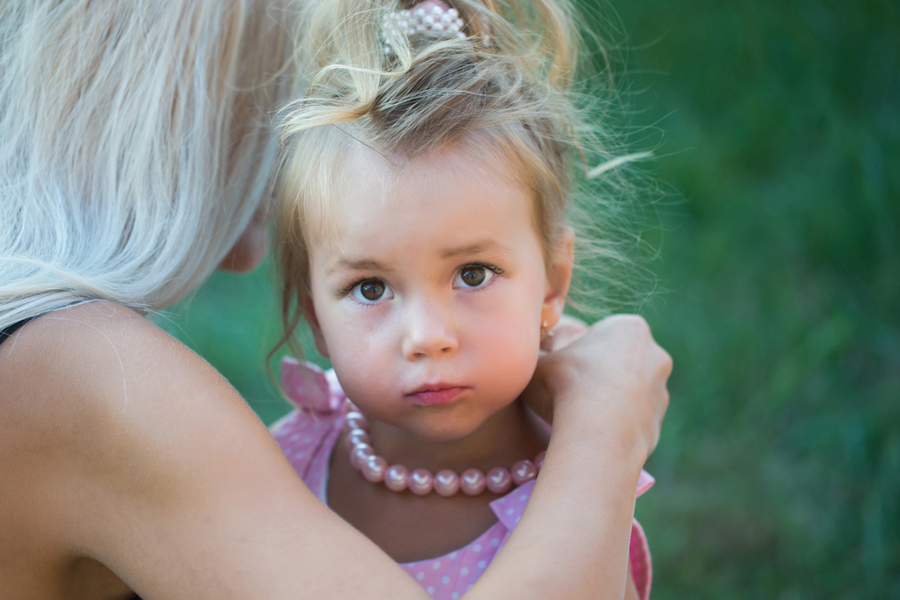 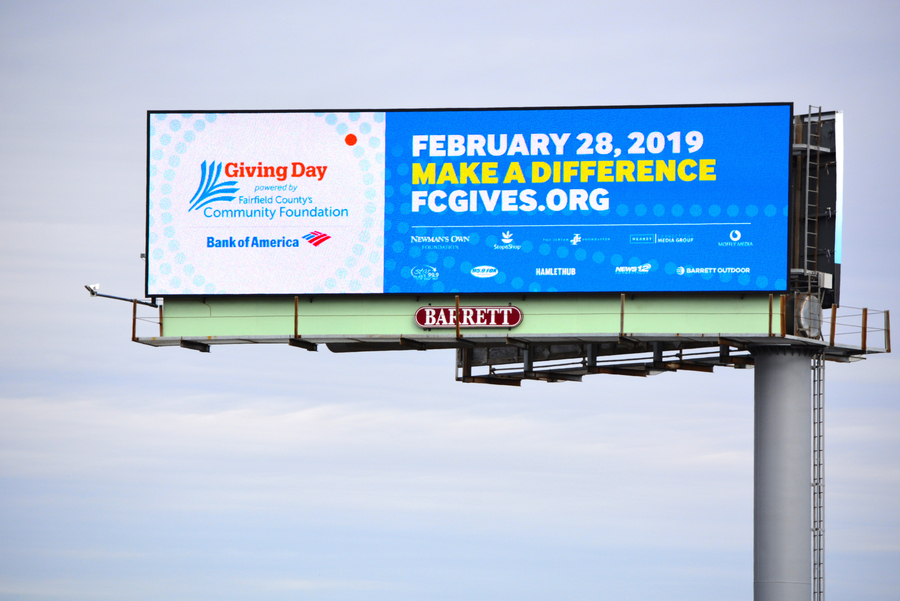