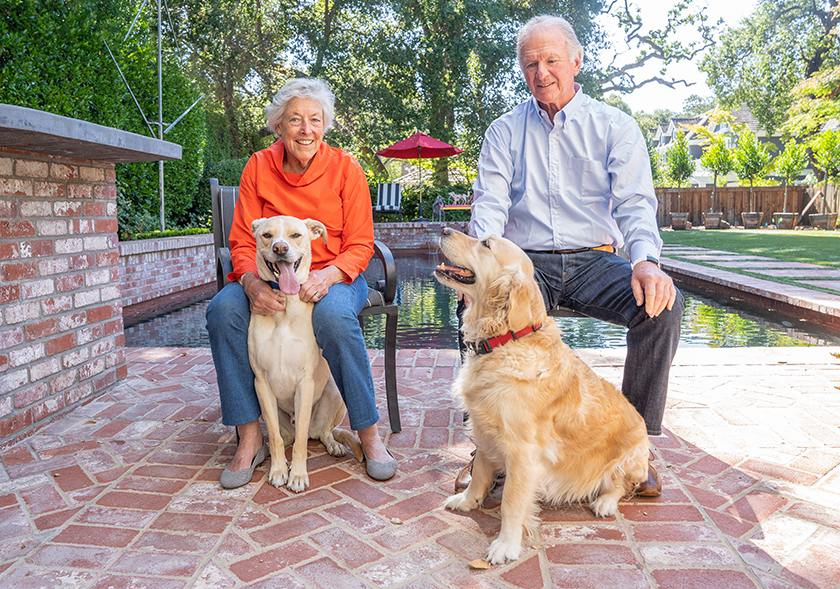 Sue and John Diekman have dedicated their gift to bringing in animals from overwhelmed shelters.

SAN JOSE, CA, September 26, 2022 /24-7PressRelease/ — Sue Diekman and John Diekman, PhD, are like family to Humane Society Silicon Valley (HSSV). Their first gift to the organization was a $5,000 donation in 2004 to support the construction of a new shelter that would become the Detkin/Oates Animal Community Center. That was the beginning of an amazing relationship with HSSV, encompassing both personal and financial support. Now, 18 years later, Sue and John have committed $3 million to support the organization’s mission to save and enhance lives — both two-legged and four-legged. This gift supports and expands the Regional Rescue Program through which HSSV transports and saves thousands of at-risk animals each year.

Sue and John met their beloved dog, Jeremy, in 2015 after he came to HSSV through the Regional Rescue Program. Jeremy was an overweight, arthritic golden retriever in need of dental care, and he was transferred in from a Bay Area municipal shelter that didn’t have the capacity to care for all his needs. The Diekmans fell in love and adopted him immediately. Three years later, they adopted another Regional Rescue beneficiary named Benny, a young energetic lab mix. Jeremy has since passed away, but Benny continues to bring them joy every day.

In recognition of this generous pledge, HSSV has renamed its rescue program the Sue and John Diekman Regional Rescue Program. The organization partners with dozens of shelters in Santa Clara County, the greater Bay Area, the Central Valley, and beyond. HSSV is the safety net for animals in need of extra care and reduces the strain felt by shelters that are running out of space. Through these vital partnerships, more animals’ lives are saved throughout California.

“We are tremendously grateful for this gift, which will allow us to not only increase the number of animals we rescue, but also support our partner shelters by taking in animals with complex medical and behavioral needs that HSSV has the expertise to address,” says Kurt Krukenberg, HSSV President.

“We love the Regional Rescue Program because of the significant impact it has both for the individual animals and the shelters they come from,” says Sue. “Watching the animals come off the Rescue Roadster and knowing that they have a better future is incredibly heartwarming. And it means that the less-resourced shelters they come from can continue to help animals in their communities without worrying about having to euthanize for lack of space.”

HSSV brings in approximately 4,000 animals annually through this program, making up over 50% of HSSV overall animal intake. With this gift from the Diekmans, the nonprofit will continue to grow the program, bringing in more animals and deepening relationships with partner shelters.

Sue and John have been steadfast supporters of HSSV, being unfailingly generous with their time, expertise, and financial support. Sue, who spent 30 years in the telecommunications industry, has served four terms on HSSV’s Board of Directors, including five years as Board Chair, in addition to her board positions with Stanford’s Cantor Arts Center and the San Francisco Ballet. John, a Founding Partner of 5AM Ventures, serves on HSSV’s Honorary Board in addition to serving as the Chairman of the Scripps Research Institute. John also served as a Charter Trustee of his alma mater, Princeton University, where he is Chair of the Princeton University Art Museum’s Advisory Council. John and Sue co-chaired HSSV’s successful Paint a Better Future campaign that raised $59 million dollars over six and a half years to allow HSSV to sustain and expand its lifesaving programs.

They have watched the organization grow from constructing the state-of-the-art Detkin/Oates Animal Community Center in 2009, to becoming the world’s first Model Shelter in 2017, and they’re excited to see where HSSV goes next. “We believe in investing in HSSV because of the successful results of the organization and the passionate commitment of their leadership to continue to make a bigger impact,” says John. “We look forward to seeing how their major strategic initiatives will define the future of HSSV.”

Sue and John’s gift brings the total of recent commitments for HSSV’s Greater Together campaign to $18 million. These gifts include a $10 million multi-year investment from Michelle Oates Detkin and Peter Detkin to expand access to affordable veterinary care, a $3 million legacy gift to establish the Cecilia Claudio Spay and Neuter Programs, a $2 million pledge from Shannon Wass and Dan Kelmenson to grow foster care programs, and a $1 million gift by Conni Ahart and Clint Severson that will help support several areas of HSSV’s work.

HSSV’s Greater Together campaign goal of $60 million will allow the organization to scale existing program as well as launch new efforts focused on its strategic initiatives:

About Humane Society Silicon Valley
Humane Society Silicon Valley (HSSV) is an independent, privately funded, 501(c)(3) non-profit organization serving people and pets for over 90 years. In 2017, HSSV became the first organization ever to earn model shelter status according to the guidelines set forth by the Association of Shelter Veterinarians. As an independent non-profit organization, HSSV does not receive funding from Humane Society of the United States, ASPCA or state and federal government entities. HSSV offers quality adoptions, affordable spaying/neutering, vaccinations, microchipping services, pet care services and education programs to enhance the human- animal bond. Established in 1929, HSSV has adopted more than 500,000 animals into permanent, loving homes. Animal welfare is their top priority and their mission is to save and enhance lives. For more information, visit HSSV.org. 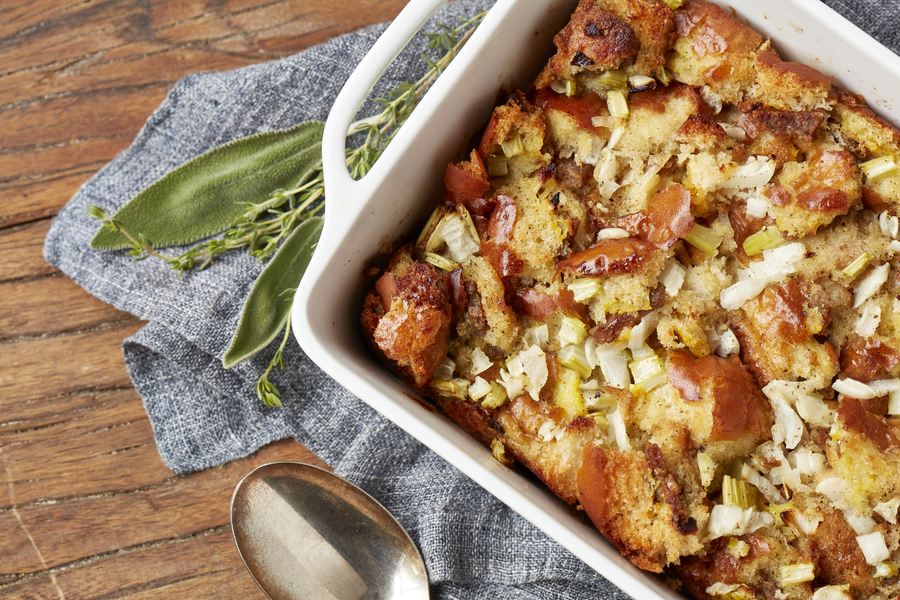 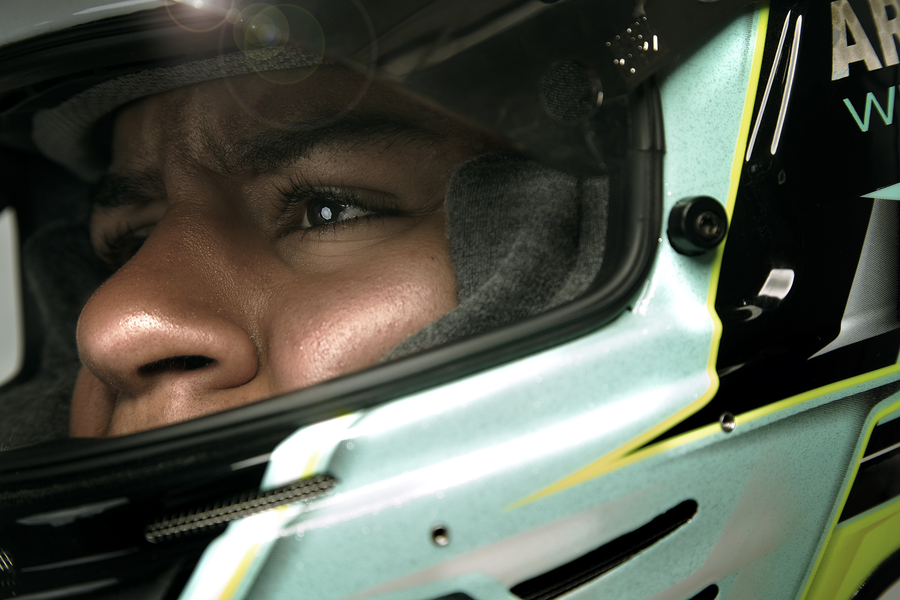