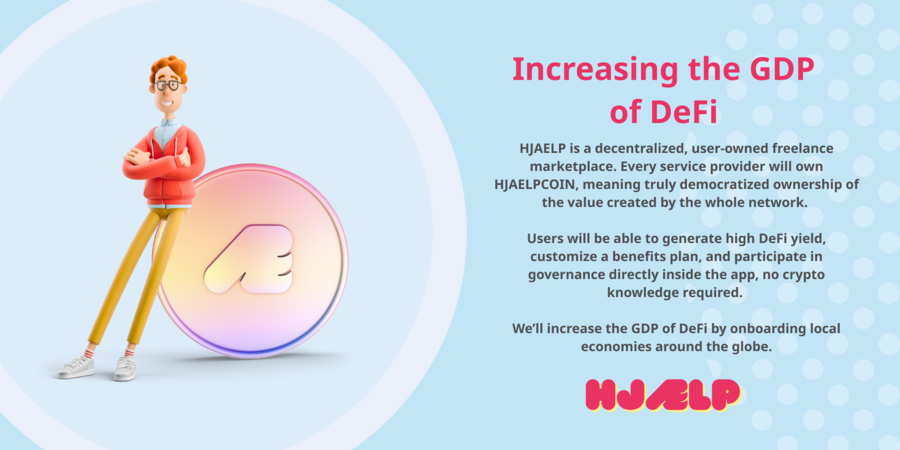 LOEGUMKLOSTER, DENMARK, October 04, 2021 /24-7PressRelease/ — HJAELP co-founder and CEO Alexander Rindom-Andersen says that in today’s world, workers demand the ability to choose their own work schedule, location, and benefits — a trend that accelerated in the Great Resignation of 2021. HJAELP is bringing that idea to life, he says, by providing freelancers the same benefits they would get at big companies, but with more flexibility and control.

The Denmark-based startup will reportedly launch its marketplace app to users on iOS, Android, and web platforms later this quarter, and is launching its native cryptocurrency token, HJAELPCOIN, this week. HJAELP’s eight-person team has raised 145,000 euros to date.

The young company is betting that by creating a network that is more beneficial for freelancers, it will attract the best. “Building on decentralized financial infrastructure,” Rindom-Andersen says, “we will offer high-yield retirement savings, customizable benefits and insurance plans, HJAELPCard debit and credit cards, and more.”

For one thing, HJAELP only charges clients a fee of 10 percent. HJAELP doesn’t charge a fee to freelancers.

The startup is issuing its cryptocurrency token, HJAELPCOIN, to reward users who contribute to the network, for example by vetting freelancers and referring new clients.

HJAELPCOIN will purportedly allow the network to be user-controlled, letting users propose and vote on changes to the platform in proportion to the tokens they hold.

“The problem with extractive marketplaces like Upwork is that they take fees of 20-40% and the freelancer has no stake in the network’s success,” Rindom-Andersen said. “By aligning incentives, we will make it far more efficient and create massive network effects.”

HJAELP’s founders cite future plans to experiment with universal basic income, cultural grants, and even refunding workers’ tax bills. They suggest that in the future, it could resemble a nation-state in the cloud.

The startup says that it has already signed up over 500 service providers globally — and its online communities on Discord, Telegram and other social media number in the thousands.

“Our mission is to give workers a fairer deal, and Web 3.0 finally makes that possible,” Rindom-Andersen said. 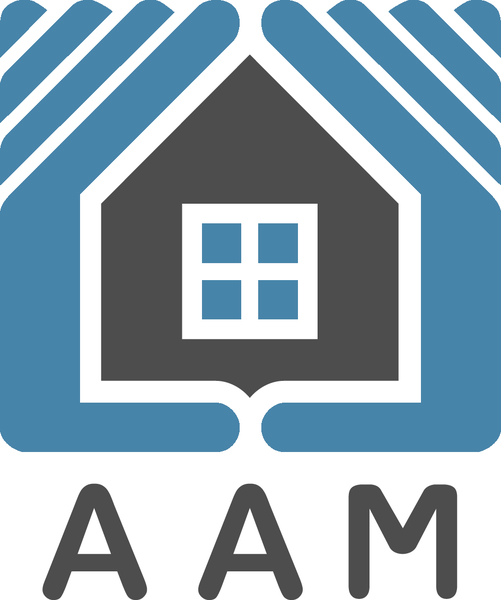 Meet the Financial Institution Giving Back to its Community