Helping HENRYs (High Earners Who Are Not Rich Yet) 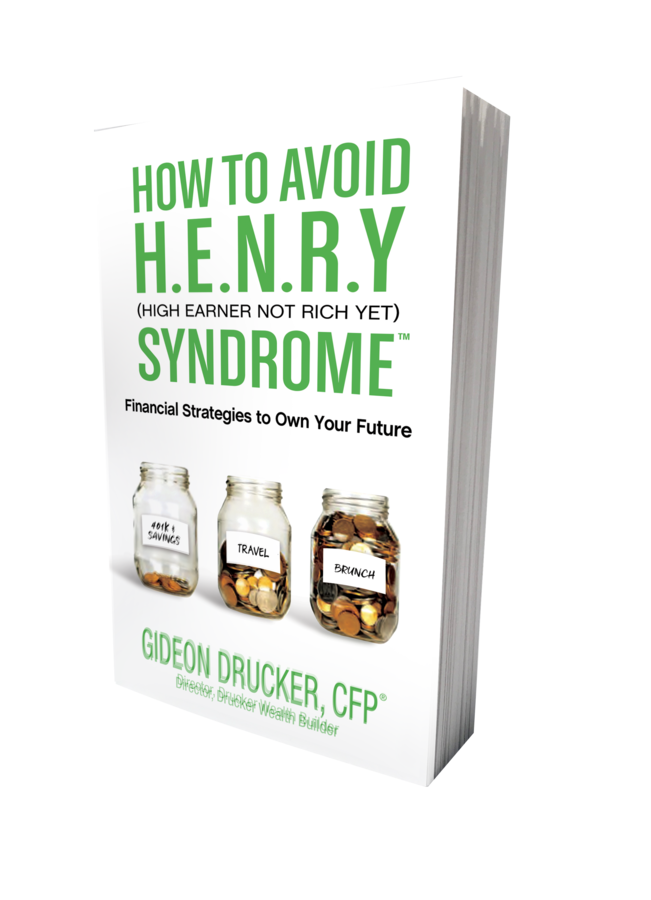 NEW YORK, NY, January 25, 2020 /24-7PressRelease/ — Gideon Drucker noted a trend in his work advising successful New York City millennials on their finances: many were earning six figures, but struggling to build their net worth. Drucker, a third-generation Certified Financial Planner and Forbes 2019 Next Gen Advisor, seeks to change that dynamic with his new book, “How to Avoid HENRY Syndrome: Financial Strategies to Own Your Future.”

Set to be released in early February 2020, “How to Avoid HENRY Syndrome” is geared toward a group known by the acronym HENRY, which stands for high earners who are not rich yet. Their biggest financial concern is finding a balance between living now and saving money for the future, Drucker says in this article in Business Insider.

Drucker says he was motivated to immerse himself in the financial concerns of his peers after hearing a repeated refrain from his firm’s pre-retiree clients: “If only I had met you 30 years ago.”

“This became my rallying cry. I thought about my sister, my friends, my fraternity brothers, the guys I’d served with in my Israeli Paratroopers unit, and my extended universe of young professionals, and thought: Not them. I will do everything I can to make sure that none of them ever has that doubt, pain, or guilt about starting too late. They will be prepared.”

With the publication of “How to Avoid HENRY Syndrome,” Drucker aims to “break the cycle of financial procrastination.” The key, he says, is to start planning now.

“Your vision of the future is why you’re working hard, making money, and building your career,” he says in the book’s introduction. “Whether these goals are years away or decades away, I know one indisputable fact: the sooner you start thinking, planning, and making active decisions in your financial life, the closer you will be to turning your vision into a reality.”

About: Gideon Drucker, Certified Financial Planner, is a third generation advisor at his family’s wealth management firm, Drucker Wealth. A Forbes Next Gen Advisor, Gideon is the Founder and Director of the firm’s Wealth Builder Division. He is the author of the new book “How to Avoid HENRY Syndrome: Financial Strategies to Own Your Future.” HENRY stands for High Earner, Not Rich Yet. For more information, visit https://druckerwealth.com/how-to-avoid-henry-syndrome. 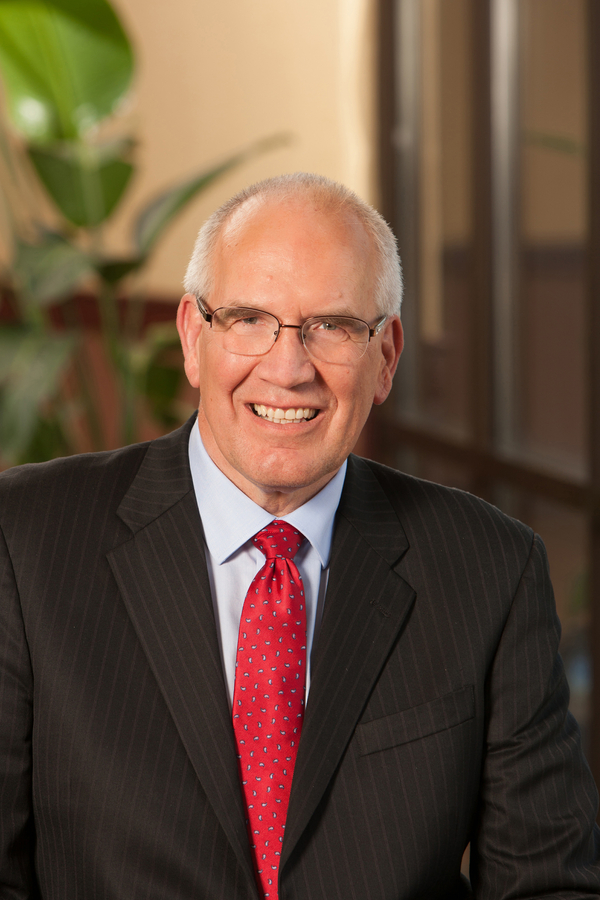 Smartgems will be launching its stable coin SGSS on 1st November 2018. Soft launching for accredited members only. 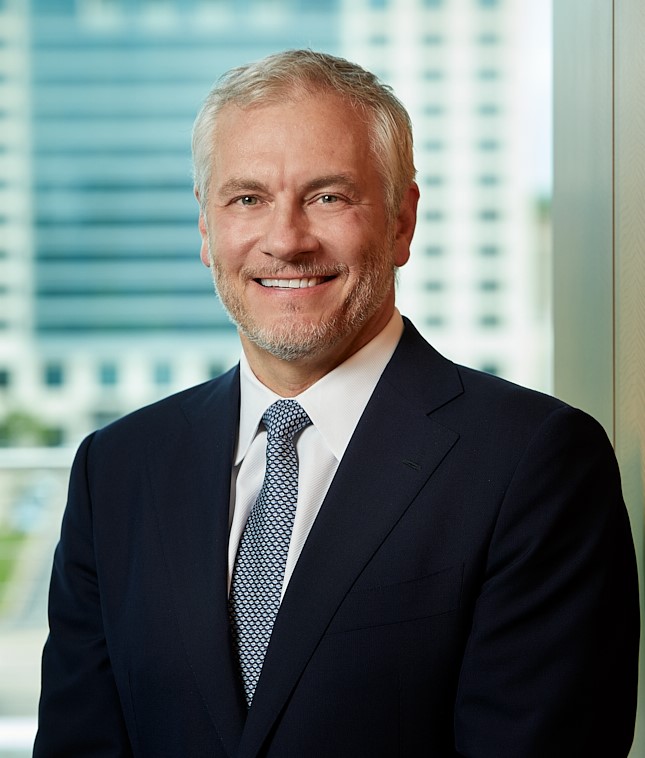