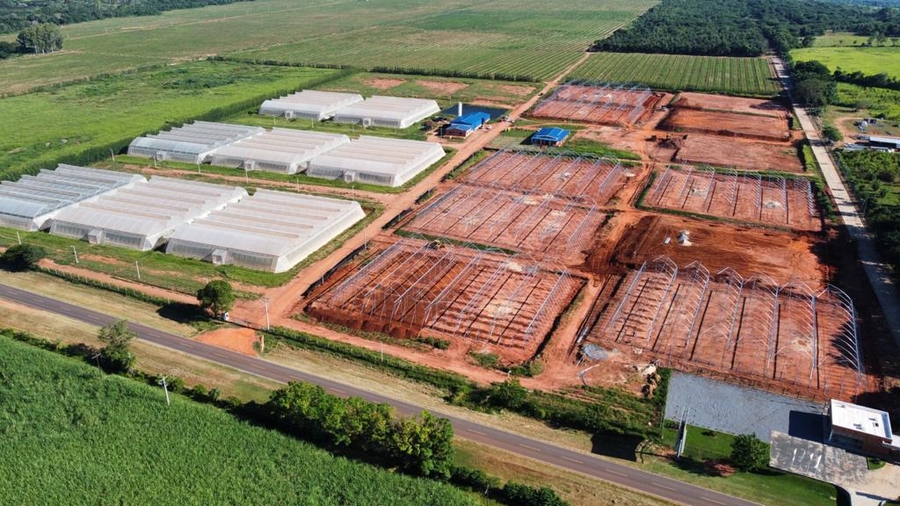 Paraguay imports 85 percent of its citrus fruit requirements. Firstly, this makes them expensive, and secondly, their quality suffers during transport. The investment in local plantations is intended to change both.

ASUNCIÓN, PARAGUAY, July 29, 2021 /24-7PressRelease/ — Paraguay is located in the middle of South America between Bolivia, Brazil and Argentina and covers an area roughly the size of Germany and Switzerland combined. The Rio Paraguay flows through the country in a north-south direction, dividing it into a rather barren west and a very fertile east, where a subtropical climate prevails. Paraguay has a total population of about seven million people, a good half million of whom live in the capital Asunción.

Development of Paraguay
From 1954 to 1989, Paraguay was a military dictatorship. Repression, military violence and corruption reigned for 35 years following a coup by General Alfredo Stroessner. After Stroessner, for his part, was forced to flee in 1989 following a coup, he was accused of numerous human rights crimes. Since then, the country has been on the road to democracy. In 1991 it joined Mercosur, the common market of South American countries, and implemented an investment law that puts foreign investors on an equal footing with domestic investors, granting them, for example, unrestricted property rights and ensuring free trade. In 1992, the country adopted a liberal democratic constitution and established the principle of separation of powers. “Paraguay’s legal system is comparable to Germany’s,” says Jimmy Sánchez, head of the Market Consulting Department of the German-Paraguayan Chamber of Industry and Commerce. “Some German laws served as models for laws in Paraguay.”

With several large-scale infrastructure projects, including the construction of the world’s second-largest dam, there was an economic boom starting in the mid-1970s, and many jobs were created. Today, Paraguay’s energy needs are supplied exclusively by renewable energy sources, three-quarters from hydropower and the rest from biomass.

Investments on the rise
Since the early 2000s, the economy has grown by more than four percent annually, and poverty among the population has been reduced. “Since 2003, the middle class has been able to double its income,” according to the “Paraguay Investment Guide” published by the German-Paraguayan Chamber of Industry and Commerce. Since 2003, foreign investment in Paraguay has also been increasing regularly. Among the sectors in which foreign investors are particularly active, agribusiness ranks relatively low in eighth place (see charts).

Agri Terra
Among the players in this segment are German brothers Carsten and Michael Pfau, who have been investing in Paraguay’s agricultural sector for about 25 years, since 2012 under the Agri Terra name. Initially, it was mainly about cattle breeding. Seven years ago, they started planting orange orchards. They now manage more than 250,000 citrus trees. In greenhouses, they grow a variety of vegetables and strawberries, for example. The latest project is the construction and operation of an orange juice factory.

According to Agri Terra, investors in the projects completed so far have all made a profit, although some of the cattle investments did not quite meet expectations. The investments in citrus plantations, assures the offerer, ran so far however all over plan.

Investment project
For a few weeks now, the company Agri Terra has been marketing a mutual fund regulated under the German Capital Investment Code, the AIF “Citrus Basket I”. It plans to collect 35 million US dollars from German private investors and to invest in Paraguayan plantations, greenhouses and shares in the juice factory.

Local target companies have been established for the individual areas, in which the German fund company will invest. Due to its two-storey structure, it is not considered commercial, but rather asset management and generates income from capital assets. The target companies will acquire agricultural land and manage it. At the investor level, Agri Terra forecasts annual returns averaging 13.6 percent over a 19-year term.

Plausibility
Crop sales generate ongoing revenue, which is the main basis for calculating the farm’s profitability. Income, for example, from the sale of timber from retired trees or the sale of greenhouses and agricultural land, plays a subordinate role in the calculation: around 80 percent of the planned returns are to be generated by ongoing operations. While Paraguay is one of the world’s largest exporters of soy, 85 percent of its citrus needs are imported, Agri Terra argues. Consequently, the most expensive thing about them is the transportation costs. Moreover, their quality suffers from the long transport distances.

Fruit and vegetables produced on the fund’s plantations are to be offered primarily on the domestic market. There are already purchase agreements in place to sell the harvest at a market price set by the Ministry of Agriculture. The fund concept focuses on investing in food production, primarily to meet the basic needs of a growing local population.

The minimum investment is 10,000 US dollars, of which just under eight percent is accounted for by initial ancillary costs such as conception, sales management and capital raising. In addition, there is an issuing premium of up to five percent, which can be used for additional sales compensation. Depending on how much it is taken into account in the cost analysis, this results in an investment ratio of slightly above or slightly below 90 percent, which is a good value. There are no plans to raise outside capital either at the level of the fund or at the level of the target companies.

Foreign currency risk
The fund currency is the U.S. dollar, with corresponding opportunities and risks due to exchange rate fluctuations. Although the Guaraní is the country’s own national currency, Carsten Pfau emphasizes that it must be taken into account that large parts of the economy in Paraguay are traded and settled in U.S. dollars. “Land purchases or even purchases of machinery and agricultural equipment, office furniture or computers – everything is accounted for and traded in U.S. dollars,” says Managing Director Pfau, “so we are close to what is happening on the ground with the dollar as the fund currency.”

Double taxation
There is no double taxation agreement between Germany and Paraguay. Accordingly, Uta Hartmann from the German Federal Ministry of Finance (BMF) clarifies that it cannot be assumed that the tax paid there is generally creditable against German income tax. However, Hartmann says, “it is possible to apply for crediting by way of assessment by submitting the foreign notice of withholding tax withheld,” “but no more than 25 percent.” According to Annex 12 II of the BMF’s income tax manual, to which Hartmann refers, a withholding tax withheld in Paraguay is quite comparable to German income tax. The withholding tax rate in Paraguay is up to 15 percent, so that the payments from Paraguay received in the investor accounts are taxable in Germany only with the outstanding difference to the 25 percent.

Country risk
The Fragile State Index provides information on the stability of a country on a scale of zero to 120. Paraguay is currently in the half of less stable states, with a score of 65.2. “I have been in Paraguay for 25 years and judge the situation to be reasonably stable,” says Carsten Pfau, adding that it is also reflected in comparatively high returns that can be earned in a developing country when investors expose themselves to increased country risk. “Those who would like to farm in Switzerland may then also be content with a one percent return,” quips the Latin American by choice.

Key person risk
Managing Director Carsten Pfau has a good network in Paraguay that has grown over two decades. This is certainly a key success factor. However, it also makes him a key person who cannot be bypassed and without whom hardly any decision will be possible. If he fails, the success of the investment is quickly on the line.

Conclusion
This is an entrepreneurial investment in its purest form. This entails the risk of loss – and the chance of a double-digit annual return.

The Agri Terra owners, German brothers Carsten and Michael Pfau, invest and conduct business in Paraguay since 1995. Successful real estate investors, the brothers shifted their focus towards agriculture over the years. Starting out with the purchase of farmland and small cattle investments, the brothers now manage under the Agri Terra umbrella large agro-projects all over Paraguay. The company is among the largest 1% of cattle owners (out of 142,000 total), and it operates the country’s third largest orange plantation. Substantial investments in greenhouses (vegetable production for supermarkets) as well as other citrus plantations complete the portfolio. In addition, the group develops residential country clubs and invests in the field of landbanking.

Agri Terra only offers projects to investors if the company invests ist own funds into the project as well. Most of the times, Agri Terra is the single largest investor in a project.

Key executives in the company count with decades of experience in their respective fields of expertise. A combination of experience, expertise and dedication provides a solid base for the company’s investments.

Headquartered in Munich, the Agri Terra Group is also registered in Austria, Panama, Paraguay and Hong Kong. In addition, the company counts with representatives for the US and Canada, Switzerland and Romania. 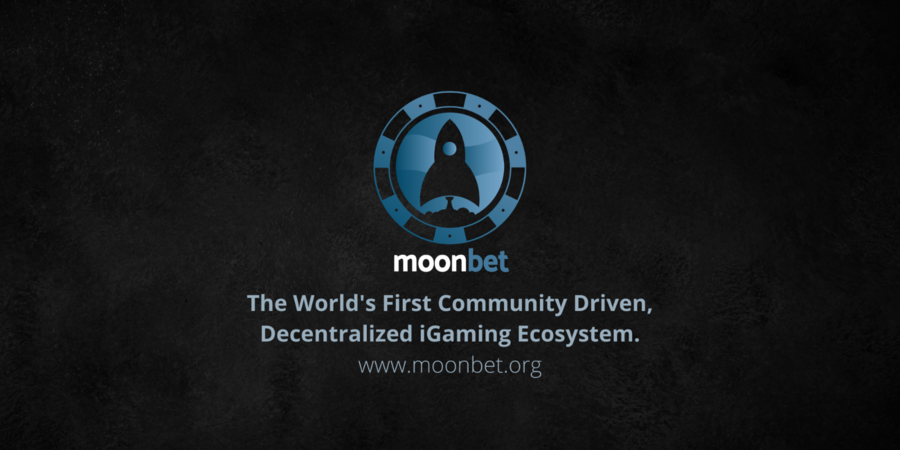 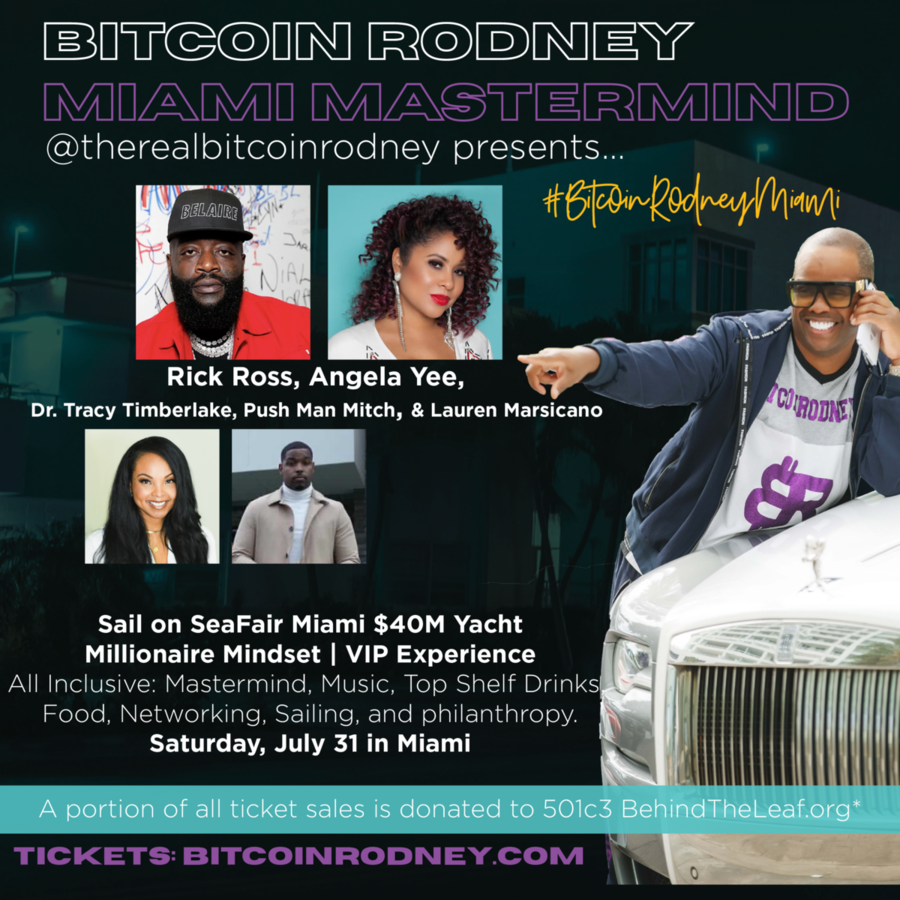