The premiere of the film “PALMYRA” will take place at the 25th Busan International Film Festival, which will be held in Busan (South Korea) from October 21 to 30, 2020. Despite the pandemic, the festival will be held in a traditional format

SAINT PETERSBURG, RUSSIA, September 16, 2020 /24-7PressRelease/ — The premiere of the film “PALMYRA” will take place at the 25th Busan International Film Festival, which will be held in Busan (South Korea) from October 21 to 30, 2020. The Proline Film studio reported the information.

The Busan International Film Festival is the largest film festival in Asia, specializing in the screening of new films and the works of fledgling directors from around the world. The festival also develops and supports South Korean cinema, whose leaders are the Oscar-winning “Parasite”, warmly received by critics and audiences “Train to Busan” together with the recently released sequel, as well as a number of many other successful films.

Despite the pandemic, the festival will be held in a traditional format, though it has certain restrictions. “PALMYRA” will take part in the main competition program in the section “Flash Forward” and is going to be presented online by the director Ivan Bolotnikov.

The film “PALMYRA” is based on a real story. It is about a Dagestan doctor, leading the quiet life of a widower in a small mountain village of Dagestan. When Artur learns that his only daughter Maryam was recruited by terrorists and fled to Syria, Artur goes after her in despair. For the sake of saving his daughter, the father will stop at nothing.
Together with the main character, we overcome a dangerous path across the Syrian border, and then watch life in a dilapidated, war-wounded city, where death awaits at every step, and religious fanatics pass one sentence after another.

The title role of Artur was played by Géza Morcsányi. Actor also played main role in “On Body and Soul”, which takes 4 awards on Berlinale 2017, including a main prize.

The film crew made a universal story – the drama of the relationship between father and daughter, which will be understandable and close to everyone.

“This narrative combines history and modernity, but at the same time, it has been transformed into a parable or even ancient tragedy.”
Ivan Bolotnikov, Film Director

“In our film, we talk about the value of human life. Our character goes to Syria to save his daughter. It is by no means a military operation – the film portrays a family’s fate in these horrendous circumstances.”
Andrey Sigle, Producer

“PALMYRA” is the second full-length feature film by Ivan Bolotnikov, who previously achieved fame as a documentary filmmaker. His debut feature film “Kharms” which was also created at the Proline Film studio, had a wide festival success both in Russia and abroad.

Andrey Sigle, the founder and head of the Proline Film studio, acted as the general producer and composer of the film. Among his preceding projects are the world-renowned films by Alexander Sokurov “Faust”, “Alexandra”, “Father and Son”, films by Konstantin Lopushansky, Sergei Ovcharov, Irina Evteeva and other masters of auteur cinema.

Movies of the Studio are the participants and the winners of different film festivals, including the Cannes, the Berlinale, SIFF, Venice International Film Festival and MIFF. 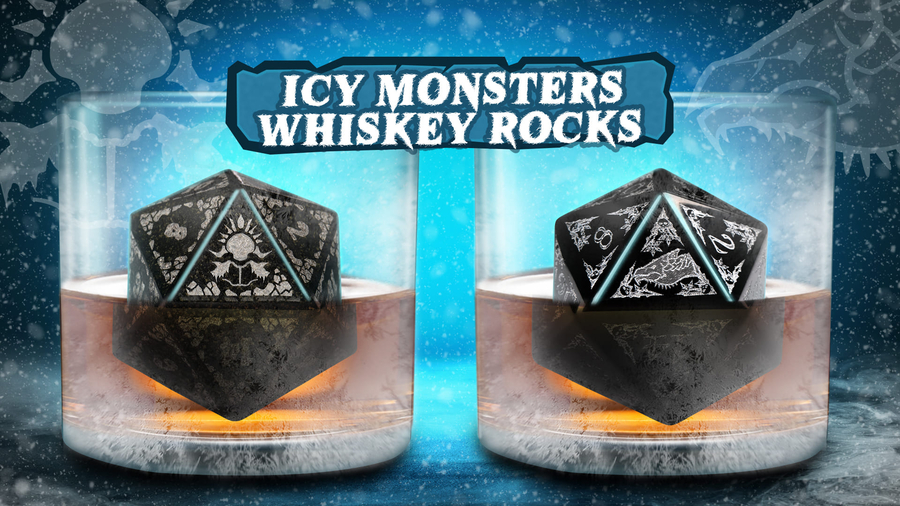 D&D Stands for Dungeons and Dragons, but Ice Dice from The Boardgame Zone is Hoping to Change That