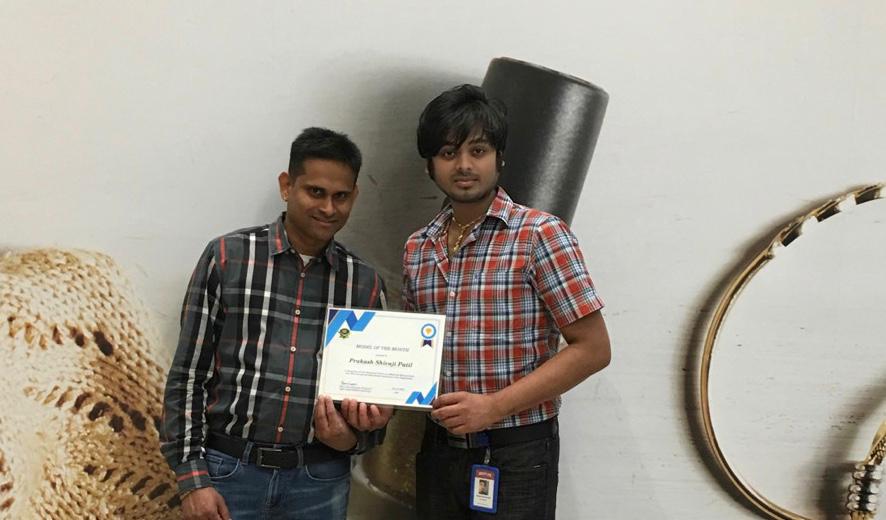 Ramu Gorai encourages both local American and Indian talent in his production, which deal with a variety of social issues. Production appreciates the Star Indian American Model Prakash Patil for his extraordinary talent and contribution to the fashion and entertainment arena.

Gorai promotes local talent in his productions, which cover a range of pertinent social issues. Previous successful movies include: When Doves Cry, and Pickpocket, focusing on gun violence and the rehabilitation of child criminals. These productions starred top Bollywood actor Aryan Vaid, as well as local American talent. They are widely distributed and have aired on Amazon Prime USA, UK and Japan. Projects currently in progress include television series Nine Unknown Spies and Opioid One Massacre, both starring Indian-American Actor & International Award-Winning Model Prakash Patil and Boxer & Hollywood Actor Billy Smith in USA.

“Our roots are deeply embedded in both Hollywood and Bollywood film industries; I am actively searching for impressive new talent, such as Prakash Patil, to star in upcoming productions,” says Gorai. “I have successfully promoted Miss India New York, Miss New Jersey USA, Miss Bharat USA, and the Indo/American entertainment industry, taken Indo/American cultural activities globally beyond parameters of imaginations.”

Aside from his successful production career, Ramu Gorai is also involved in a range of philanthropic endeavors that include his own charity IndiaMyDonate.org, which assists students in need with scholarships for higher education.

Leaders in international television and film industry, we, at ABIG Films Production LLC, specialize in filmmaking, direction, and post production. With skilled producers and directors from two of the biggest film industries, Bollywood and Hollywood, a part of our team, you can expect nothing but the best from us. 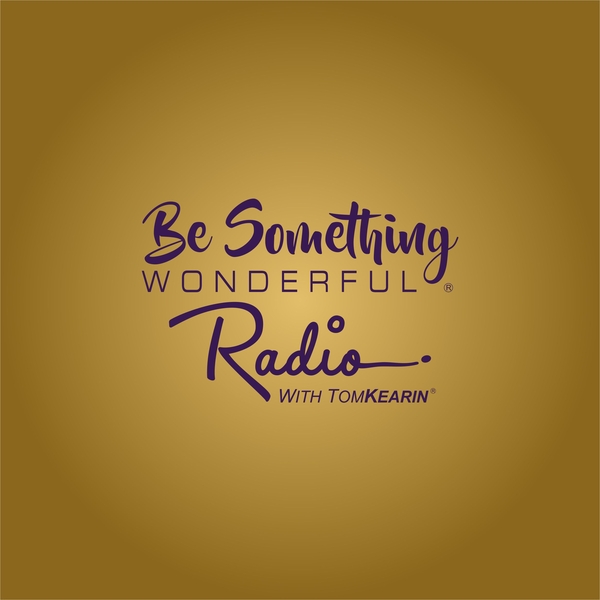