Episodes Originate on Baltimore NPR Affiliate WYPR.org and Are Carried on NPR.org and Wide Range of Aggregating Platforms

BALTIMORE, MD, October 13, 2020 /24-7PressRelease/ — The Library of Congress has informed The National Edgar Allan Poe Theatre (Poe Theatre) that it will begin archiving all Poe Theatre on the Air episodes both onsite at the Library and through its web site.

Poe Theatre on the Air has been producing original radio drama adaptations of the works of Edgar Allan Poe for nearly 18 months. The programs are streamed on Baltimore National Public Radio Affiliate WYPR-FM, as well as NPR.org, and a host of other streaming platforms.

“We consider your podcast to be an important part of the cultural and historical record,” the letter reads. “With your permission, the Library would like to acquire the podcast, add it to Library collections, preserve it, and provide public access to it, including online.”

Audio files of the Poe Theatre on the Air episodes will be available onsite to users of the Library of Congress’ collection through its “homegrown audio file player,” the letter explains. Offsite users will have access to the Poe Theatre on the Air episodes through the Library’s website. The programs will be discoverable to users searching the Library’s online catalog, which would include a link to The National Edgar Allan Poe website as well.

Each episode of Poe Theatre on the Air guides listeners through a mental hospital, where every cell houses Poe protagonists waiting to thrill audiences with dramatic accounts of their familiar stories, including “The Tell-Tale Heart,” “The Black Cat,” “The Raven” and “The Cask of Amontillado.” Lavish musical underscore and sound effects add even more suspense to the stirring re-tellings.

“We’re very happy the Library of Congress has recognized the significance of what Poe Theatre on the Air is doing,” said Alex Zavistovich, founder and artistic director of The National Edgar Allan Poe Theatre. “The theatre sees itself as a preservationist organization, so to have the Library preserve our own work speaks highly of the value of Poe Theatre on the Air for future scholars, reseachers and the general public.”

WYPR President and General Manager LaFontaine E. Oliver said, “WYPR has been proud to have Poe Theatre on the Air in our Podcast Central lineup. It has been exciting to watch the group as they have honed their production skills and created some terrific podcast episodes. We look forward to seeing the continued growth of this old time radio production in a modern day podcast offering.”

Most of the Poe Theatre on the Air radio scripts have been written by Professor Richard J. Hand, professor of media practice at the University of East Anglia in the UK. Professor Hand is the co-author of the textbook “The Radio Drama Handbook: Audio Drama in Context and Practice,” founding co-editor of the Journal of Adaptation in Film and Performance, and a Fellow of the Royal Society of Arts. 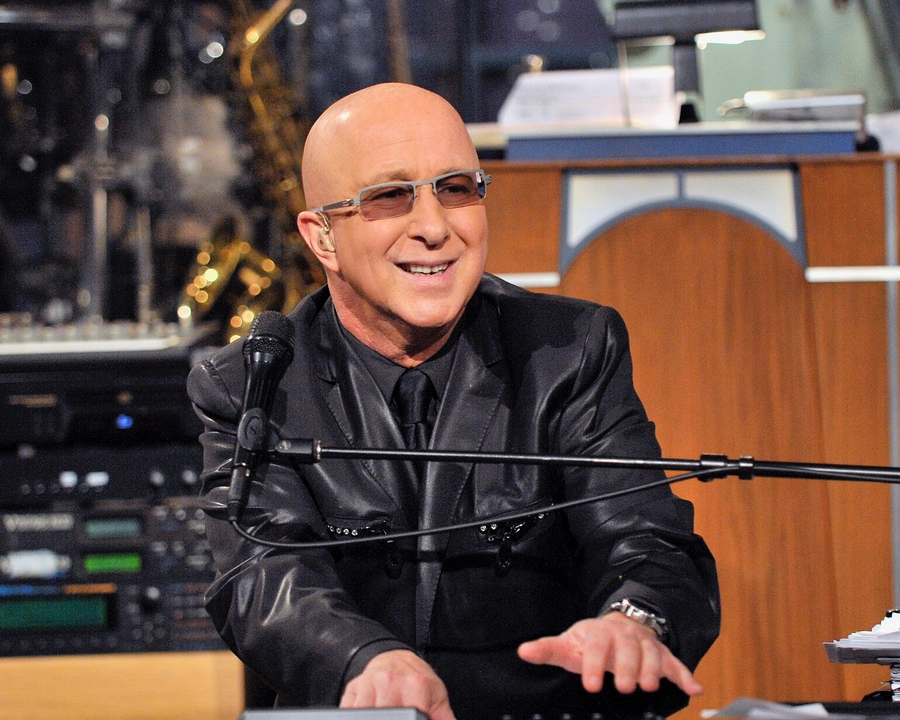 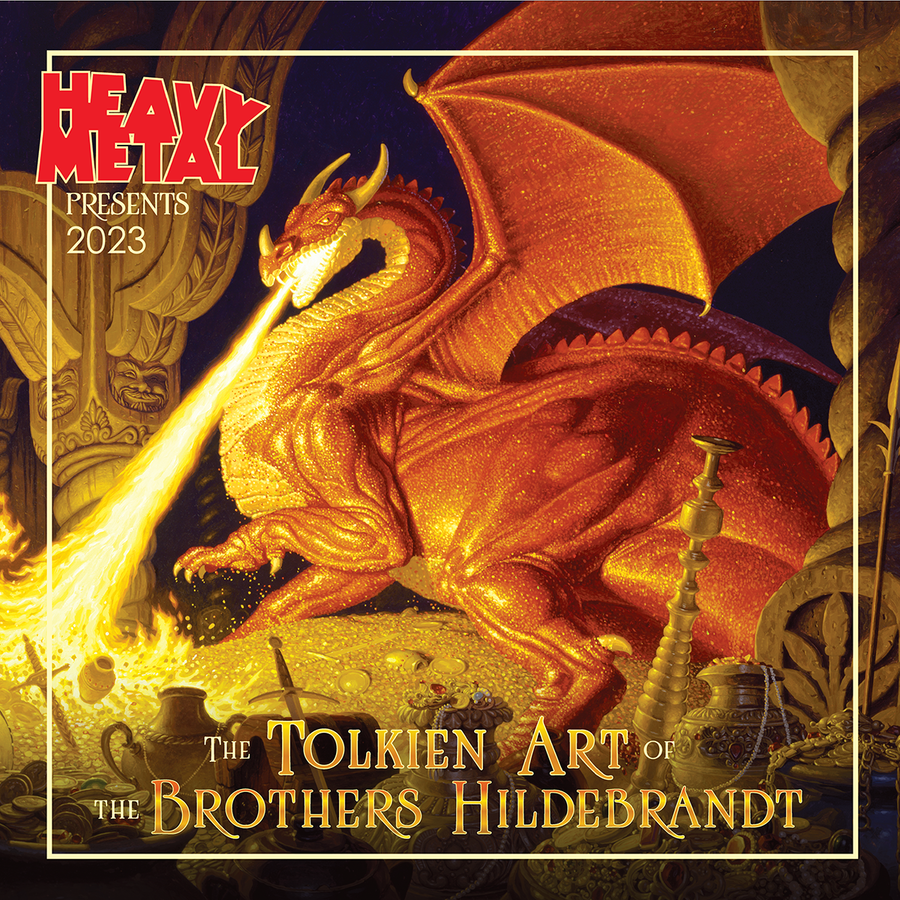 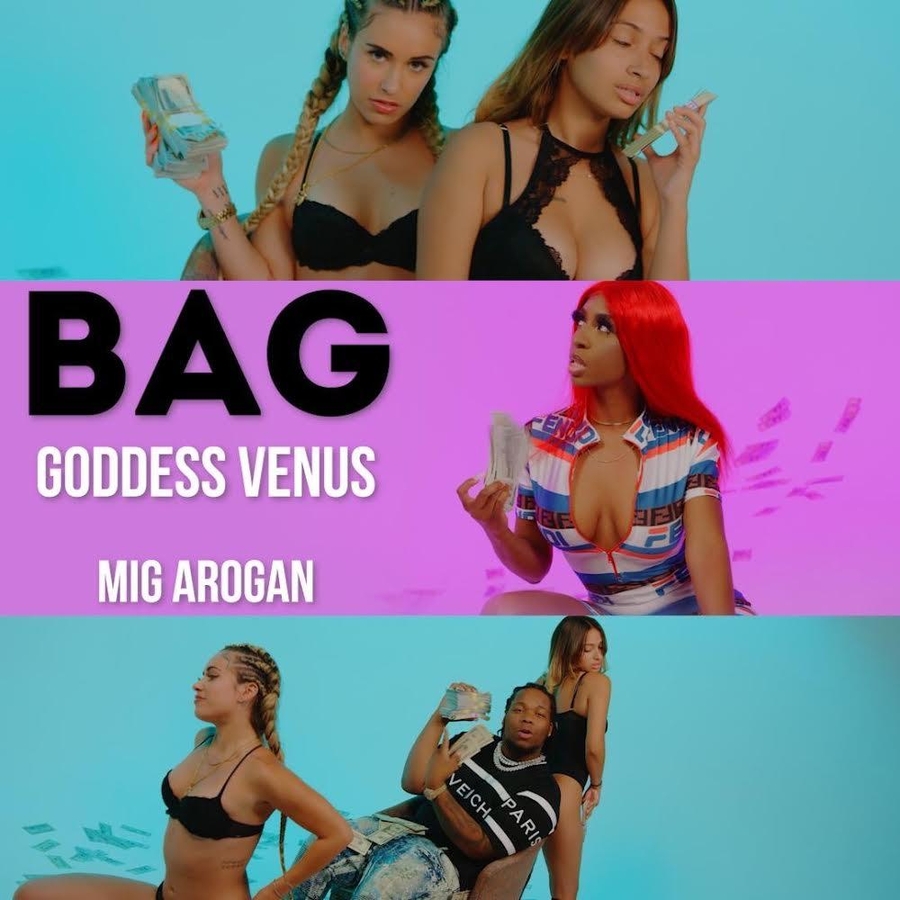