Documentary Activism in Ukraine: How Individual Stories Change the World

KYIV, UKRAINE, October 13, 2020 /24-7PressRelease/ — Recently, Ukraine has witnessed the establishment of a unique project combining documentary filmmaking and advocacy – Arts&Rights. The project unites human rights advocates, activists, journalists, film directors, cameramen, writers and common people with a strong civic stance. All of them are documentary activists – people who believe in the power of personal stories and join efforts to make changes together.

Within the Arts&Rights project representatives of creative industries, human rights advocates and socially active people with a civic stance come together in a single network of documentary activists – an inclusive environment for new projects where documentary filmmaking meets activism, networking, organizational, fundraising and producer support.

The Arts&Rights participants work on documentary projects and advocacy campaigns focusing on the following subjects:

• What It Means to Remember: Honoring the Heroes of the Russian-Ukrainian War
• Ukraine 25 years later through the eyes of youth
• Decommunization of consciousness and reinterpretation of the totalitarian past
• Captives and political prisoners: fighting for liberation
• Education free of bullying
• Women’s rights in childbirth and obstetric violence
• Prosecution of activists and police brutality
• Palliative care

For each of these subjects, the Arts&Rights project gathers stories of living people who will become the base for new artistic, documentary and social-political products. The first stories have been presented to the public in summer during the online documentary activism marathon where people with unique personal experience shared their stories live. Now the project participants create a data base of live stories and is waiting to hear them from people who have something to tell the world. We believe that each individual story can change the world. Stories can be sent to: [email protected]

The stories collected in the Arts&Rights data base will be further used in the future films, television reports, podcasts, publications, for the projects created by joined efforts of documentary filmmakers and activists, as well as for networking, organizational, fundraising and producer support.

By now, documentary activists have been making documentary human rights advocacy projects triggering real social and political changes in the country. To work on the film, the Arts&Rights team recruits a multidisciplinary team that includes not only creative industry specialists but also human rights activists. Currently, there are five films in production:

The film “Not a Scary Movie at All” directed by Liza Strii has been supported by the Ukrainian State Film Agency. In 2021, Arts&Rights plans to present the films to the global audiences and show the documentary activism in full effect and action.

Find out more about the project: http://artsandrights.org/

The project has been supported by the Ukrainian Cultural Fund. 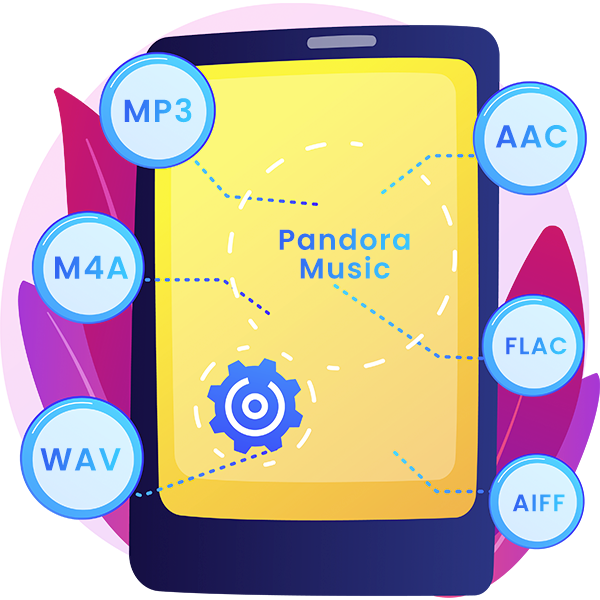 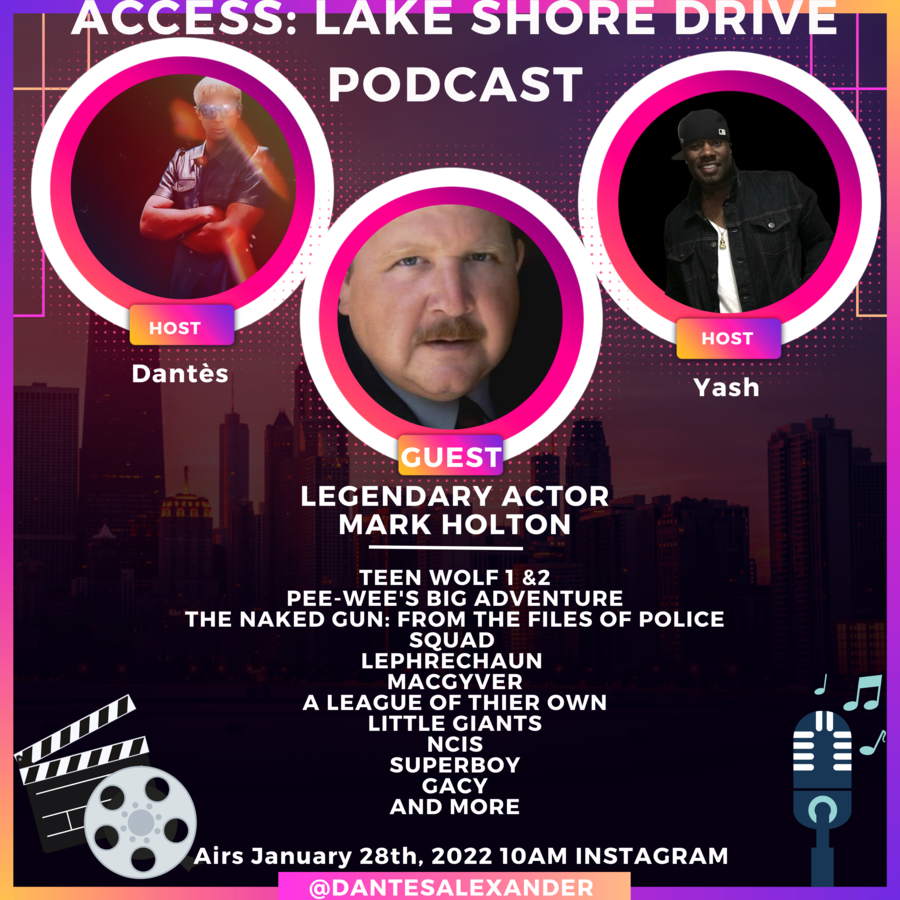