With Retail in Freefall, What Should Haltom City Do to Redevelop Its Main Corridors?

HUBA Executive Director Drew Weakley, owner of All-Star Pawn in Haltom City, says “The central and southern parts of Haltom City have been declining for years and have a lot of vacant retail spaces because the economy has pivoted away from retail and toward commercial and service businesses.”

As some of the vacant properties in these parts of the city have become run down, some Haltom City residents have blamed the landlords, says Ron Sturgeon, a longtime local business owner and real estate developer with more than 1,000 tenants in Tarrant County.

“Landlords want tenants. No one wants to have a property that has to be kept up and isn’t producing any income,” said Sturgeon.

“A lot of commercial realtors that I have talked with say that they do not show commercial property in Haltom City because interested businesses can’t work through the red tape to get open,” said Sturgeon.

The process to get a certificate of occupancy in Haltom City depends upon what the zoning is where the business is located and what kind of business it is,” added Sturgeon.

In Haltom City, many kinds of businesses find that they need to get conditional use permits, according to Sturgeon. “Even businesses that we would never consider as offensive, such as dry cleaners, new auto parts stores, car washes, auto lube centers and hot tub and spa retail sales, to name just a few, aren’t allowed in many districts with commercial zoning without a series of public hearings,” he added.

That process, that applies to many commercial uses and virtually all automotive uses, requires several rounds of public hearings and can delay knowing if the business could be allowed
by months, according to Sturgeon.

“It doesn’t sound like a long time, but AFTER the hearings, when a business knows it can open, the work begins. Many times, landlords won’t wait for months before signing a lease, and the hopeful business owner then must finish their business plan, get loans, hire employees, and purchase everything needed to open. Even a serious serial entrepreneur can be frustrated by the experience. And when he or she can go to North Richland Hills, Fort Worth or Watauga and just get a certificate of occupancy with no wait, why would he or she come to Haltom City?” he added.

“You won’t get any traction trying to bring an automotive-related business to Haltom City right now, Sturgeon says. “Tire stores, quick lube service centers or simple detail shops must go through a minimum of three public hearing over months to get the certificate of occupancy needed to open,” said Sturgeon.

“Haltom City should recognize that retail, especially smaller retail, isn’t coming back,” said Weakley. Weakley says the growth is in service and commercial businesses and that the city should think along those lines as it prepares to update to its comprehensive land use plan.

“Haltom City is competing with nearby communities to attract new businesses, and it can excel in those efforts by being open to service and commercial business in spaces that retailers are unlikely to return to,” said Weakley. “Even if the Haltom City Council amends the zoning matrix to be competitive with other cities, Haltom City still has to have a strong value proposition to win over the other cities.”

HUBA believes the city should also revisit its table of uses so that fewer kinds of businesses require conditional use permits and that automotive uses do not automatically require a longer approval process, particularly in areas of Haltom that are zoned industrial.

“We are looking forward to working with the city and offering some input as Haltom does its once-per-decade review of the Comprehensive Land Use Plan,” said Weakley. “We believe Haltom City can excel in the competition for new businesses and can bring small service and commercial businesses back along its main corridors in South and Central Haltom City,” added Weakley.

Haltom City is a medium-sized city between Dallas and Fort Worth in Tarrant County, TX. The city is diverse and majority working class, with a growing population that is approximately 10% Asian-American and 45% Hispanic. Haltom City benefits from being only minutes from both DFW Airport and Downtown Fort Worth, with direct access to major highways including I-820 and SH-121. Small businesses that have historically provided products, services, and jobs to residents included a once thriving automotive industry. The city has seen a decline in small businesses, especially automotive businesses. The city is healthy financially, with median household income growing around 8% in the past year. Haltom City has opportunity for continued growth through undeveloped land and many vacant buildings, especially in major corridors close to the city’s center. The city has good staff and a city manager who is interested in seeing more businesses, but they can only do as directed by the council. 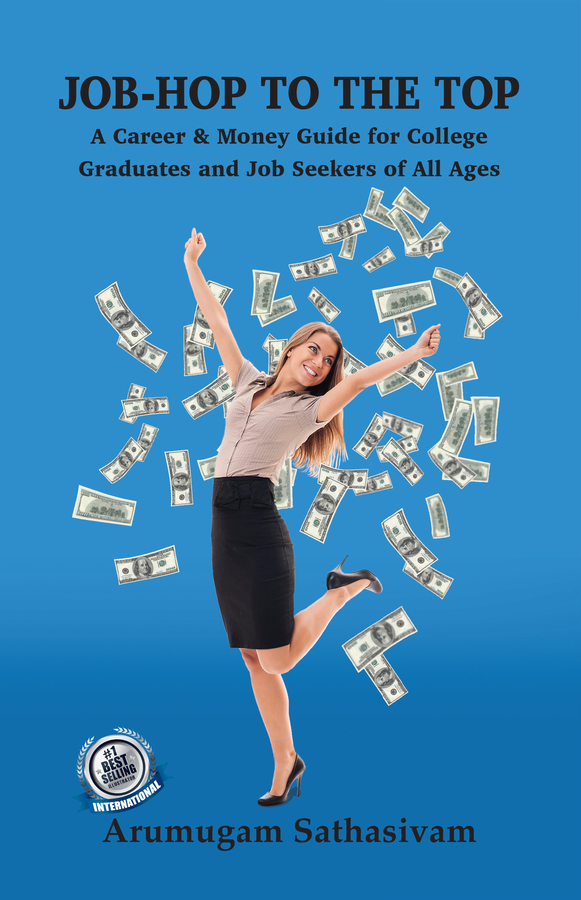 Arumugam Sathasivam’s book “Job-Hop to the Top: A Career & Money Guide for College Graduates and Job Seekers of All Ages” Becomes a Best Seller! 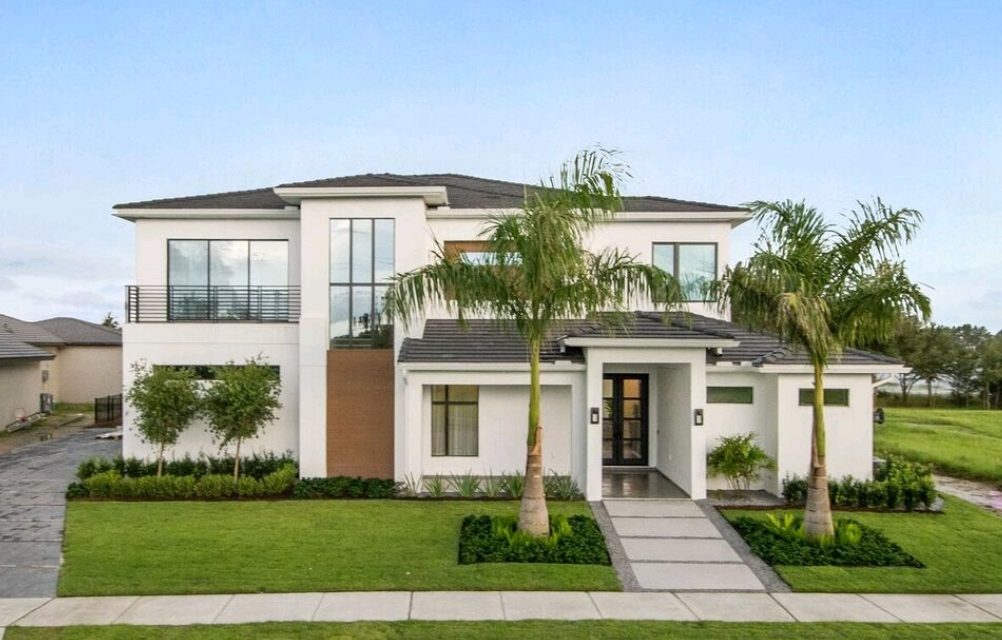