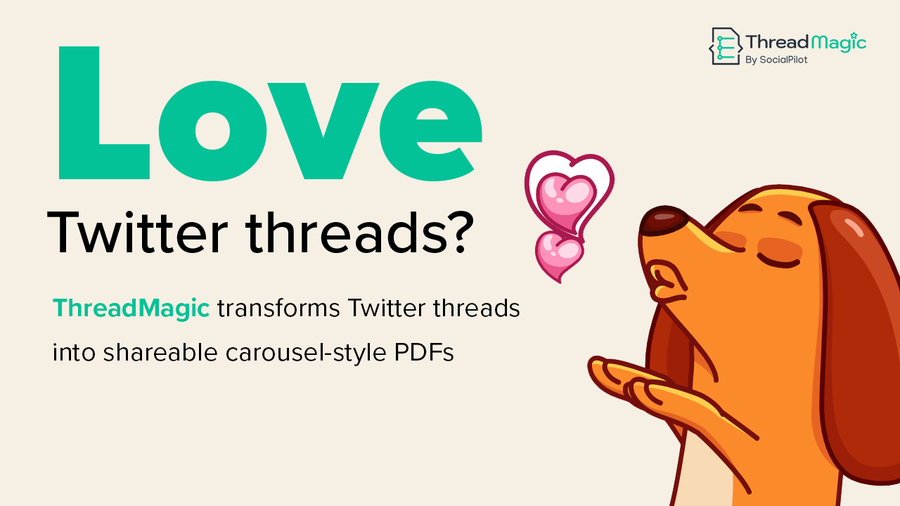 ThreadMagic transforms Twitter threads into carousel-style PDFs that can be readily shared on LinkedIn, allowing users to reach a larger and more diverse audience.

Twitter threads generate really good engagement. They cannot, however, be shared elsewhere. ThreadMagic is a simple solution that allows users to share Twitter threads on LinkedIn. Before ThreadMagic, it required the assistance of a designer to export a Twitter thread for use in another context. The manual process of selecting each tweet and compiling them into a single document that could be shared later on was time-consuming and tedious. ThreadMagic avoids the inconveniences of having to manually include each tweet in a document by automating the entire process and generating a nicely designed PDF that can quickly be shared on LinkedIn.

Jimit Bagadiya, Co-Founder and CEO of SocialPilot said, “Twitter threads were forced to remain on Twitter. Getting them off of Twitter was a huge hassle. The Twitter thread’s journey ended when it did its job on Twitter and got its fair share of likes, retweets, and comments. We were trying to think of a method to continue the conversation started in these Twitter threads after they had concluded on Twitter.”

SocialPilot, a SaaS platform, is an easy-to-use social media marketing tool that assists professionals, teams, and enterprises in automating their social media management. It helps customers at every step, from adding posts to their profiles to figuring out how well those posts did, and everything in between.

Since its inception, SocialPilot has amassed over 8,000 clients, including Walmart, the U.S. Army, NYSU, and the United Nations, among others. According to the Leaders Spring 2022 ranking, SocialPilot has established itself as one of the top global providers of social media management tools. 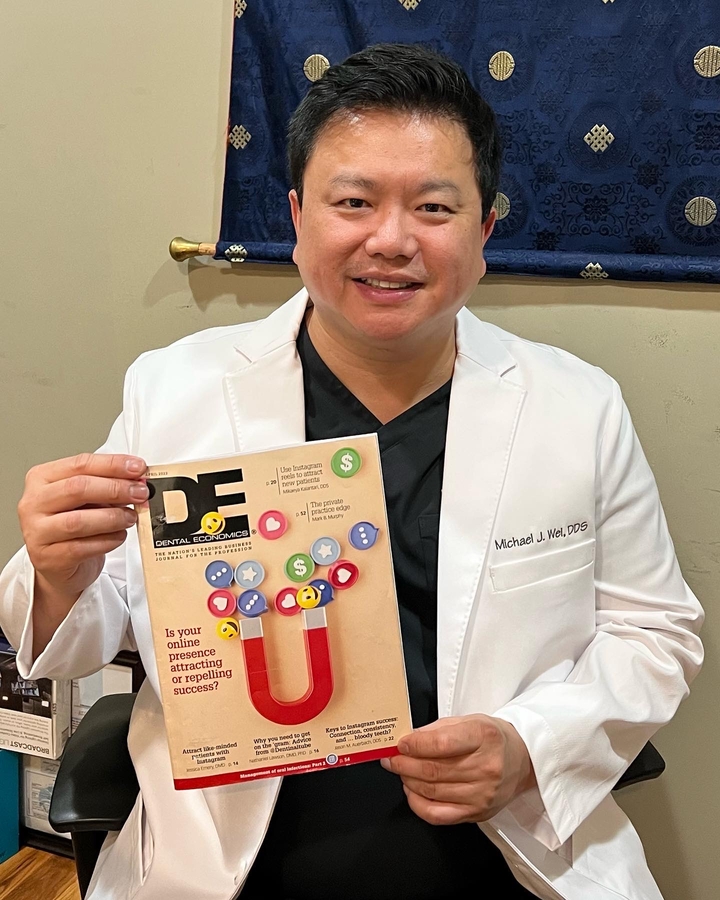 semfirms.com Announces the Names of Top SEO Firms for November 2021