Every year new laws are passed in our country. Unfortunately, the old ones that remain on the books are often outdated and need refinement or abolishment to reflect current culture. According to Eason, an example of a law needing to be abolished is the Beason-Hammon Alabama Taxpayer and Citizen Protection Act.

The Alabama legislation was signed into law in 2011 upon the state’s findings that “illegal immigration is causing economic hardship and lawlessness” in the state. Eason’s essay contends that states without this prohibition bolster the U.S. socially and economically.

They do this through entrepreneurial endeavors, reducing prison costs for taxpayers, and funding American welfare programs.

Eason’s interest in U.S. immigration policy began in her middle school Spanish class. That’s where she learned the reasons many families take on the challenges of journeying to America in pursuit of a better life.

Eason said her teacher had her class research various cities within Spanish-speaking countries before learning the Spanish alphabet. “I learned the ability to acknowledge different cultural phenomena was just as valuable, if not more valuable than the capability of speaking Spanish fluently,” she said.

Eason has her sights set on specializing in global immigration law, working as a corporate counsel. She also plans to expand Latina Pathways, the campus club she founded, into a national nonprofit providing undocumented, low-income Latinas with healthcare, free legal services, and career preparedness workshops.

The Changing the Law Scholarship is part of the firm’s drive to improve our laws by empowering and rewarding the country’s next generation of lawyers. For more information about our scholarship program, call or contact us through our website. 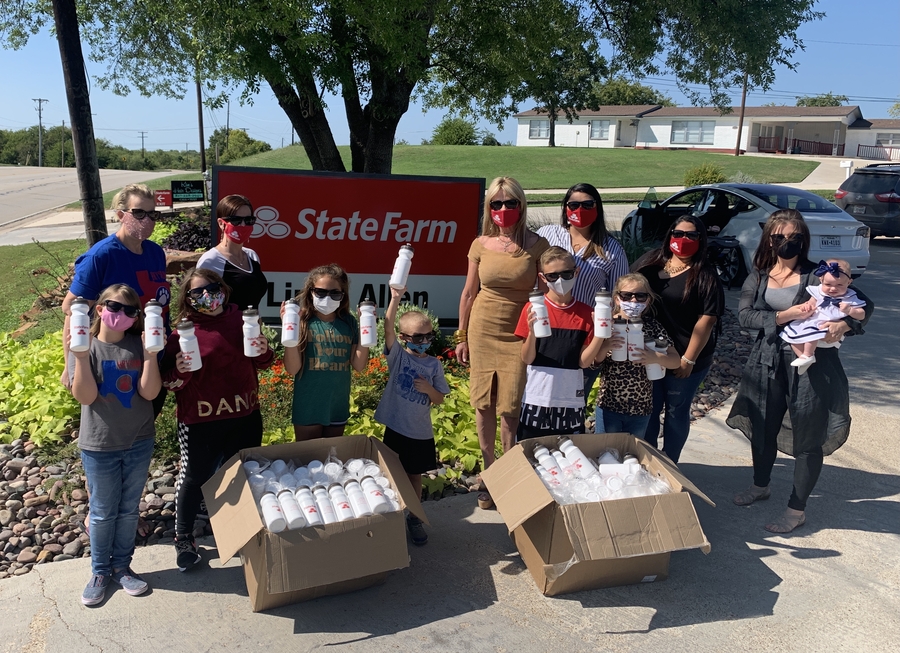