Mechem, newly appointed, has already secured a location for the first NextLinks eGolf Arena within the city of La Quinta, CA.

SAN DIEGO, CA, September 27, 2021 /24-7PressRelease/ — NextLinks, a new revolution in indoor golf, today announced that Dan Mechem has been named as Chief Executive Officer. The company has cutting edge technology and strategic partners to take the sport of indoor golf to a new level. The company is aiming to build 15-20 indoor golf stadiums over the next five years which offer the best player experience, superior technology, and award-winning food and beverage.

Mechem is a seasoned media/entertainment and financial executive from the Los Angeles area who began his career as Press Secretary for John McCain in Washington D.C. He went on to become a White House Correspondent and Emmy-winning Fox reporter for seven years. Mechem then went to work at Nielsen Online, where he rose through the ranks to become VP and GM of their entertainment and media division with purview over Nielsen’s relationships with the movie studios, TV networks, and video game companies.

Mechem then served as Senior Vice President with Unit 9, one of the premiere ad agencies in the world, having recently won Ad Agency of The Year and other top accolades. He then founded a boutique wealth advisory called The Money Protector, with a particular focus and expertise in wealth protection and tax mitigation.

“I’m confident that Dan is right leader to take the NextLinks vision and technology to the next level,” said Dave Shultz, NextLinks Founder and Chairman of the Board. “Dan’s extensive business and media/entertainment background combined with his financial expertise will be invaluable in helping NextLinks establish itself as the next generation in stadium golf concepts.”

“I’m very excited to be joining the NextLinks team,” said Dan Mechem. “I believe NextLinks will not only revolutionize indoor golf with its mind-blowing technology, but it will also help grow the game of golf by engaging and entertaining people of all ages. This is the next generation of the golfing experience and I look forward to leading the charge in the worldwide growth of the company.”

Mechem has served on the boards of numerous charities including the American Outreach Foundation, which helps needy veterans get wheelchairs. He also served on the board of Shelter From The Storm, a local Palm Springs shelter that helps victims, and their families, of domestic violence find safety and shelter. Mechem is the co-founder of a nonprofit 501c3 pending non-profit called SknVue, a leading skin cancer prevention charity.
www.sknvue.org

Mechem’s father, Charles, was the Commissioner of the LPGA from 1991-1995 and a top advisor to golf legend Arnold Palmer. Charles Mechem is a senior advisor to NextLinks.

NextLinks takes indoor golf to the next level with patented indoor golf simulators, lasers, and an array of cutting-edge technology. With the success of Top Golf, and its $2.6 billion acquisition by Callaway Golf, the company believes there is room in the market for a new marquis player: NextLinks. 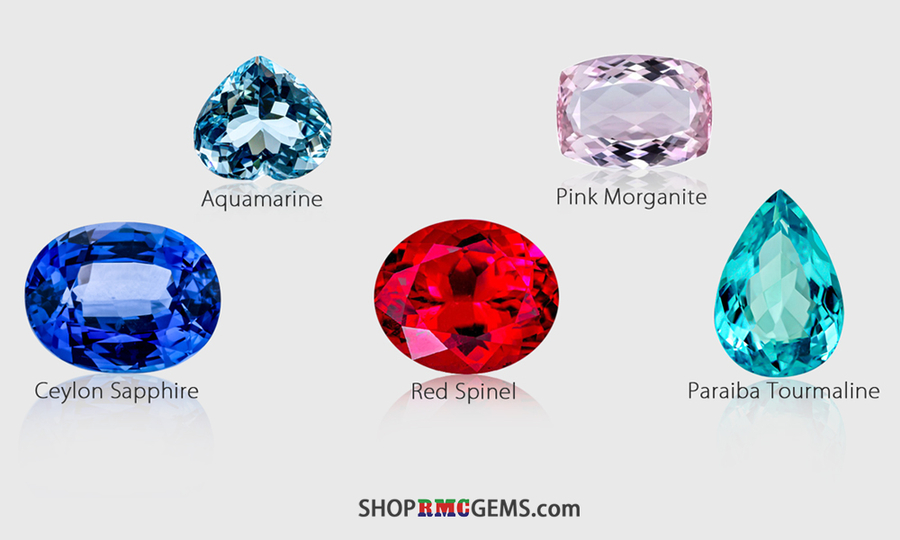 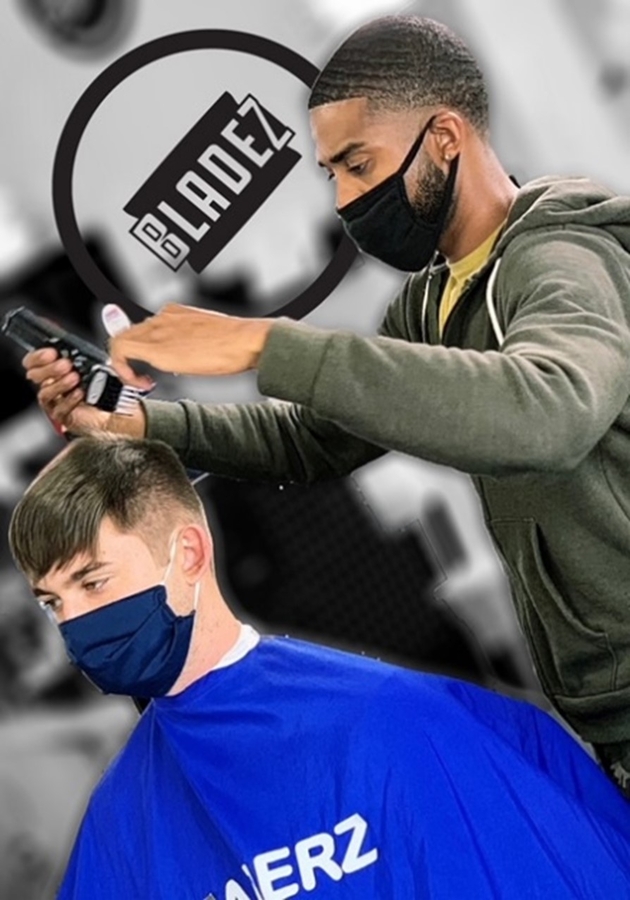