HALTOM CITY, TX, November 04, 2021 /24-7PressRelease/ — Haltom United Business Alliance (HUBA) is a group of local small business owners who would like to see more small business start in Haltom City and more existing small business choose to expand or relocate to the city.

“We would like to challenge all of the members of Haltom City Council to complete just one of the required steps in the application for a conditional use permit,” said Joe Palmer, HUBA’s Communications Director, presenting the council with the city’s application form on Monday, October 25, 2021.

“We want the members to complete the site plan checklist as shown below, just the first of the many requirements of applying for a conditional use permit,” said Palmer.

“These are a few requirements of the site plan that some members of City Council think are simple,” said Palmer, reading the checklist into the record, and presenting it as a handout to council members.

1. scale drawing showing any proposed public or private street(s) building site(s) or building lot(s); utility and garbage easements, and an accurate survey of the boundary of the tract.
2. Topography with contour interval of not less than two-foot (2′) intervals.
3. Where building(s) is proposed, a site plan showing the locations of each building and the minimum distance between building(s), and the property lines, street lines
4. The height of the building(s) and type of construction materials.
5. Landscape Plan
6. Fire lanes as designated by the Fire Department.
7. A table showing land area, building area, parking area and a ratio of building area and land area, and a ratio of building/parking area and land area.
8. The type, location, height, and orientation of all external illumination facilities.
9. The location, size, height, and orientation of all proposed signs.
10. The 100-year flood plain and floodway limit locations. Specify flood plain map number and date.
11. A drainage plan shall be made a part of the Site Plan for the development projects influenced by or containing major drainageways or containing flood prone areas as determined by the City Engineer.
12. A table of performance standards if deemed necessary by the Zoning Administrator because of the characteristics of the activities to be conducted on the site.

“Most businesses have to hire a consultant and spend thousands of dollars just to start the CUP process,” said Palmer.

“Once the CUP process starts, it will still take months and several rounds of public hearings to get to a point in the process where the businessperson gets clarity about whether the conditions required by the city to grant the permit to make the business viable or not,” said Palmer. Previous applicants have found considerable changes to their business plans imposed by the council during the hearings.

Ron Sturgeon, a local entrepreneur and real estate developer, said, “In my CUP hearings for an event center, council members imposed a list of requirements for the food trucks, that included such things as how many sinks each truck had to have.”

“Haltom City Council’s tendency to try to micromanage the applicant’s business plan is especially harmful for many non-intrusive businesses who should be able to open the doors without having to get a conditional use permit,” added

HUBA believes that Haltom City Council Members who do just a few of the steps will have a new appreciation for what they are asking many small business owners to do just to see if they may be able to start a new business in the city. “Entrepreneurs want to focus on getting a location, signing a lease, finding and hiring employees, and finance and marketing initiatives, but they really cannot until they know the conditions for the use permit,” Palmer stated.

“Palmer is quick to point out that HUBA believes that many types of businesses should be required to get conditional use permits, consistent with other cities, especially some industrial businesses, but points to dry cleaners who must have a CUP in most retail and commercial zoning districts. “The council says they want to make it easy to do business in Haltom City, but then won’t let a dry cleaner open, and recently denied a CUP to a snow cone stand.

“We have proposed a set of changes to the use matrix that would allow non-intense uses like a drop-off dry cleaner or a pool accessory store, for instance, to open in the bulk of the commercial zones of Haltom City without having to get a CUP,” said Palmer. Thus far Haltom City Council has not acknowledged or considered the proposal.

The present use matrix restricts dry cleaners to just the industrial zone (M1) and heavy industrial zone (M2) of Haltom City if they want to open without going through months of hearings and getting a CUP. A swimming pool accessory store is not allowed in C-1 and allowed with a CUP in C-2, C-3, and C-4 areas, according to Palmer.

“Haltom City’s present use matrix makes people who want to open these kinds of businesses put them in the industrial parts of town or go through a long and expensive process of getting a CUP,” said Palmer.

“Is it any wonder,” Palmer asked, “that Haltom City has so many vacant commercial buildings in its commercial corridors with the use table the way it is?”

“We would like to see more small businesses open in Haltom City and have proposed a revised use matrix, a free mentoring program for business owners who have to get CUPs and that the city allow more business owners, including ones who live outside the city, to volunteer to serve on economic development committees for the city,” said Palmer. A sister city, Kennedale, is currently considering such a proposal, to allow nonresident business owners to serve in a non-voting role on certain committees.

So far, no action has been taken on any of those proposals, despite the fact that every member of Haltom City Council claims to be small business friendly, according to Palmer.

About Haltom United Business Alliance
Haltom United Business Alliance (HUBA) wants to give members of Haltom City’s business community an advocate and to keep those businesses informed about issues that affect them. They want to make sure Haltom City is business friendly and nurtures small business growth, including automotive businesses, and bring more restaurants including breweries and a major grocery store to the city. New businesses and growth in existing businesses will create a stronger tax base which will allow the city to pay its first responders wages that are competitive with surrounding cities while improving Haltom City’s facilities and infrastructure. HUBA believes that the southern and central parts of the city need a revitalization plan, to prevent further degradation in those areas, and wants that to happen before the inner-city experiences increased crime and more blight. As retail and office uses are in decline, its more critical than ever to attract new businesses. They believe that such a plan requires a strong relationship and support of the business community. Anyone who owns a business in Haltom City is eligible to join HUBA. Dues are $20 annually or $50 for a lifetime membership, and membership is 100% confidential. To join, contact Joe Palmer at (682) 310-0591 or by email at [email protected]. Visit the group’s Facebook at Haltom United Business Alliance.

About Haltom City
Haltom City is a medium-sized city between Dallas and Fort Worth in Tarrant County, TX. The city is diverse and majority working class, with a growing population that is approximately 10% Asian-American and 45% Hispanic. Haltom City benefits from being only minutes from both DFW Airport and Downtown Fort Worth, with direct access to major highways including I-820 and SH-121. Small businesses that have historically provided products, services, and jobs to residents included a once thriving automotive industry. The city has seen a decline in small businesses, especially automotive businesses. The city is healthy financially, with median household income growing around 8% in the past year. Haltom City has an opportunity for continued growth through undeveloped land and many vacant buildings, especially in major corridors close to the city’s center. The city has good staff and a city manager who is interested in seeing more businesses come to Haltom City, but they can only do as directed by City Council. 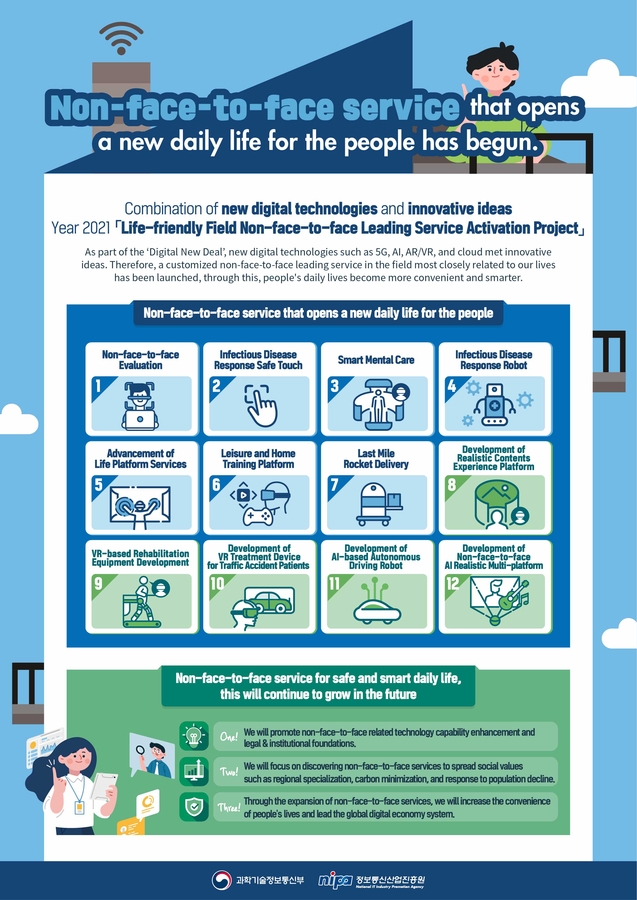 Korea, a 5G Powerhouse, Leads the Contact-free Economy and Market 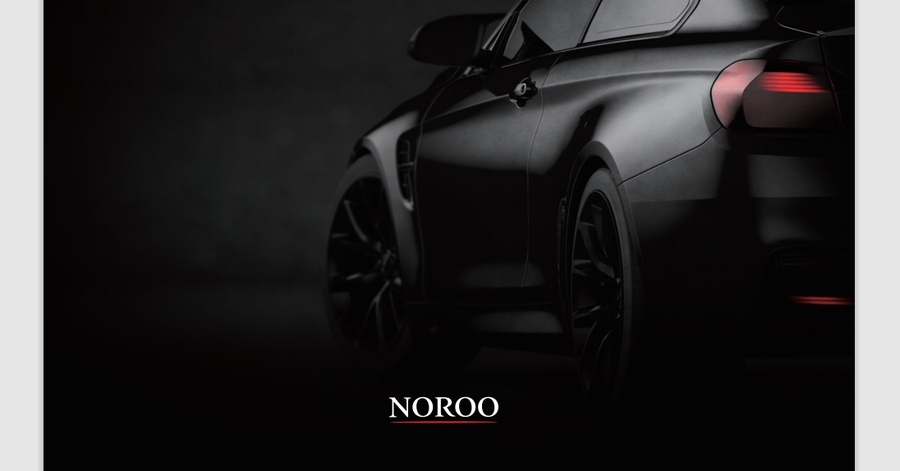