Darren Fryer: The Successful Entrepreneur Who Turned Into an Ocean Conservationist 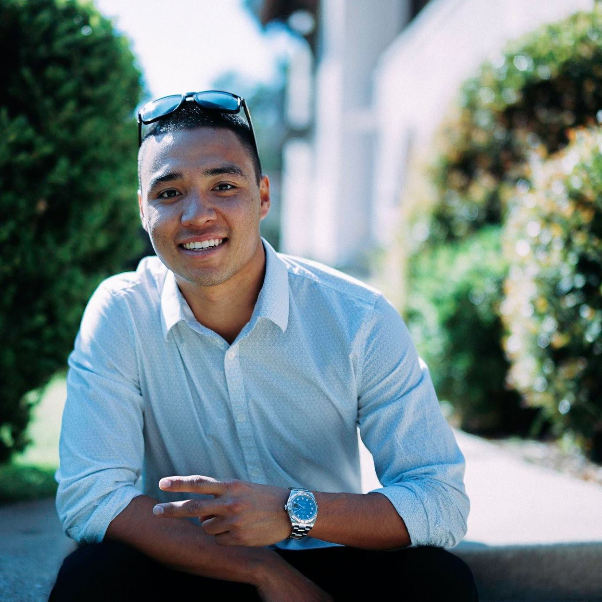 NEW YORK, NY, October 07, 2019 /24-7PressRelease/ — Life always finds a way of introducing us to the right path. For Darren Fryer, it took him years of network marketing to get to where he is now, the founder of one of the most innovative ocean conservation projects out there.

Darren Fryer is a first-generation Korean-American, who was born and raised in Hawaii. Growing up, he was always good at sports, but decided to go to school as an International Business Major rather than become a professional athlete.

“During my second year of school I got introduced to network marketing via a Facebook post back in 2012. Before I knew it, I was on a skype call with Josh Noble and Brad Alkalzin about a company called VEMMA which had a new healthy spin on an energy drink called Verve that was being promoted on social media across college campuses.” Darren recalls.

Darren got involved with VEMMA after realizing he was unhappy with the results of his three years in university, and disappointed by the lack of passion of his professors.

“I was instantly captivated by the world of online entrepreneurship, marketing, sales, networking and personal development. I found mentors who were in my age range who were willing to work with me personally so I sold my Xbox and bought what I needed to start building my business while working on myself.” Darren shares.

Darren focused on creating promotional videos. He would film them at the beach when he was home from the summer or during winter break, to promote the drinks. This allowed him to build a team of over 500 people in VEMMA promoting the drink, and in turn, he qualified to get his own car through a company paid lease.

But that is when he learned about a new business opportunity through a company called Wakeupnow, which offered a better product and compensation. It was a financial suite on a website which helped people save, manage and make money.

“Within my first 90 days of being in ‘Wakeupnow’ I had built a team of 1000+ active people globally and hit a rank called Founder 7 in 90 days – founder 7 is a rank where you earn $14k/month residually and I was only 21 years old at the time!” Darren says.

Darren eventually made it to rank Ruby Executive, earning $30k/monthly, as he was reinvesting the money he made in travelling the USA to grow his team. Nonetheless, like some successful projects that grow quickly, ‘Wakeupnow’ ended up shutting down due to its lack of infrastructure to handle such viral growth in just 2 years. That is when Darren joined Enagic, a direct sales company from Japan.

After years of success with Enagic while travelling around the world, Darren decided to settle back on Maui to be closer to his parents and grandmother, and to start building a real foundation for his life. While also dealing with personal hardship, Darren quickly realized that being back in Hawaii was particularly healing because he was close to the ocean. It was like his sanctuary. But it was dying.

“In March 2019, I started working on launching my Ocean Conservation project. I watched the success of companies like 4Ocean, Sandcloud and Pura Vida and was inspired to do something better that no one has ever seen! I was tired of always trying to find someone else’s company to build or work for so I decided to start focusing daily on building my own.” Darren says.

Darren’s business is called Pro2tect, it is an ocean conservation e-commerce company that runs through Shopify. Pro2tect sells merchandise so people can promote the brand and spread awareness through zero waste alternatives and accessories that people can buy to start to live a less wasteful lifestyle. It took having the right mindset for Darren to finally align his business skills with his passion; not only creating a business through which he can work on a cause he cares about, but also getting involved in modeling and professional skimboarding.

“Mindset is literally everything when starting a business. Your income and business will not grow past the extent that you do. A positive mindset is vital to starting any business, and a limitless mindset is key to building a global game changing empire.” Darren advises.

Darren also advises to “work smarter, not harder.” For this he recommends seeking guidance and mentorship from people who are where you want to be and have the results you want to have.

Pro2tect’s next projects include the a large beach cleanup in Kamilo beach on the Big Island in late November. Darren is also organizing a beach cleanup music festival in 2020 in Indonesia, and is hoping to repeat these type of events across the world. 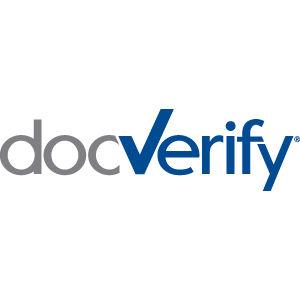 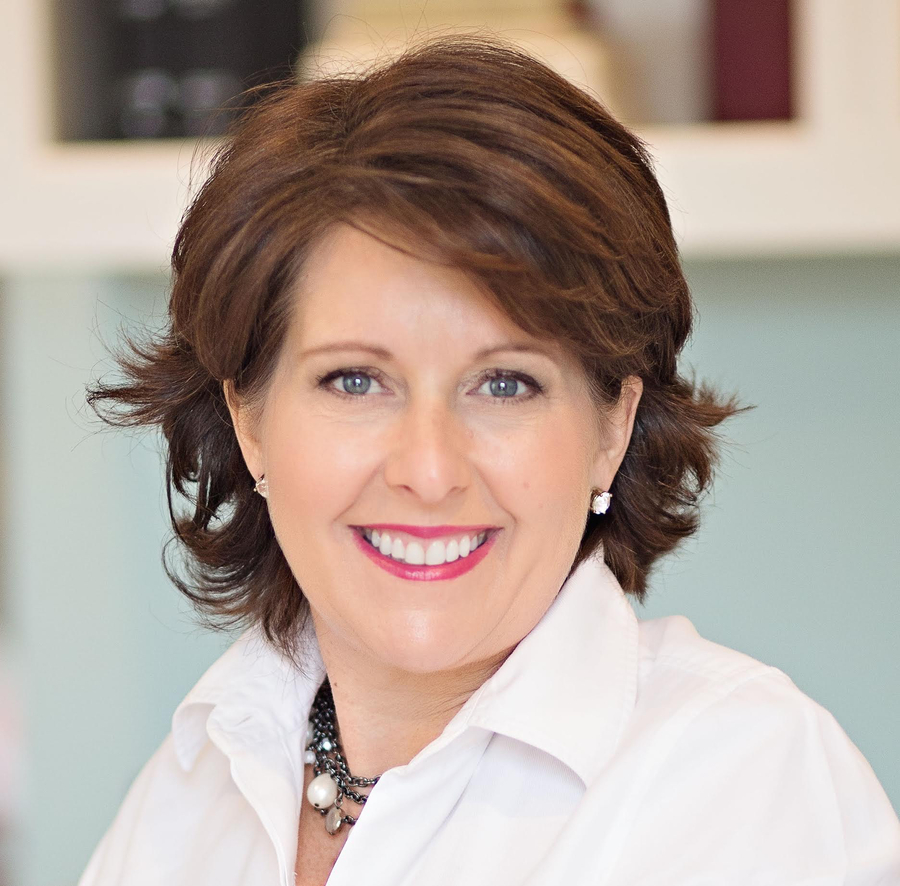