CXS by Bioionix Destroys Listeria in Meat and Cheese Plants!

MADISON, WI, November 15, 2019 /24-7PressRelease/ — Bioionix, Inc, (www.bioionix.com) launches the new CXS Coaxial Sanitary System — innovation that makes sustainable disinfection solutions more viable and economical for food processing plants. Bioionix is a technology platform company, offers electrolytic systems to eliminate threats of foodborne pathogens, listeria, mold, microbials and other contaminants from cheese and meat brine and other liquids used in food processing. Bioionix, which was founded in 2006, first introduced the proprietary electrolytic disinfection systems through a plate-frame design, which was well-accepted by the industry and produced excellent results in reducing yeast and mold counts. However, the initial system was fairly large and expensive. Recently, the company launched its second-generation electrochemical platform, the Bioionix Coaxial Sanitary (CXS), a tubular design that is about one-third the size of the original system and priced about 40 percent lower. Made up of a series of cylinders, the CXS platform is fully scalable with the ability to treat anything from five gallons to more than 300 gallons per minute.

Rather than adding chemicals or pasteurizing the brine, the Bioionix system uses catalysts to directly disinfect water or brine by generating a combination of reactive disinfection species directly from the liquid. The system is being embraced by food manufacturing companies not just looking to maintain food safety initiatives but also for the sustainability initiative. “It’s the answer to using your resources better, using less and using again,” states John Van Arsdale Director of Sales and Marketing Bioionix. “The new Bioionix CXS System is smaller, scalable, and modular in its design that doesn’t take up a lot of floor space, and can be mounted on a wall.” The CXS system is easier to install but also opens up the opportunity for plants with space confinements.

Earlier this year, Bioionix shipped its new CXS Coaxial Disinfection System to Europe to support a large volume quality Mozzarella cheese manufacturer. The company is excited for this new innovation which opens up the opportunity for more manufacturers to promote green, chemical-free liquid stream solutions. “At Bioionix, we go beyond Food Safety. It’s about the safety of the end user customers, employees, the plant and their brand. It can be a quiet technology, but it’s very important for the end result.” Pete Marsnik, Bioionix Chariman, CEO. Bioionix systems are already being used in a wide variety of challenging liquid disinfection applications, including cheese brine microbial control, meat processing brine chiller disinfection, poultry industry processed product pre-slicing microbial treatment, and egg processing.

About Bioionix, Inc.
www.bioionix.com Bioionix, Inc., headquartered in McFarland, WI, USA, is a technology platform company that develops, manufactures and distributes proprietary electrolytic systems to eliminate pathogens and other microbials from water. In the area of seawater treatment, the company has developed a breakthrough for water microbial safety and reuse without chemicals which can affect taste, safety and quality. The Bioionix system uses specialized catalysts to directly disinfect water, brine and turbid processing liquids by generating a powerful combination of reactive oxygen and activated chlorine species directly from the liquid itself. These Bioionix SuperOxidants™ attack microbials by complementary methods of action, including direct DNA destruction, cytoplasm impairment, and cell wall disruption. Other SuperOxidants™ provide powerful residual disinfection throughout the processing systems. 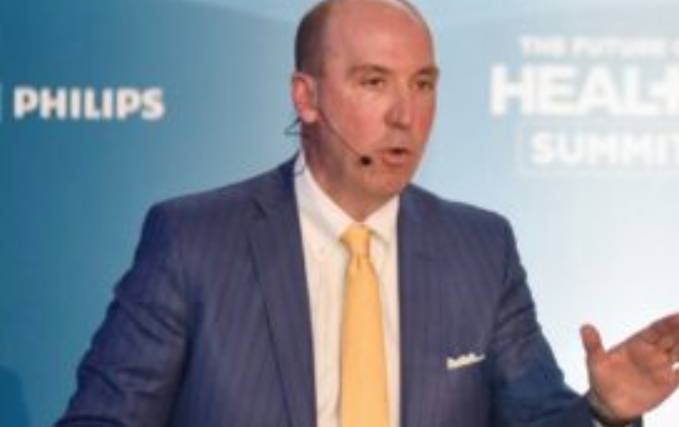