SHANGHAI, CHINA, August 31, 2017 /24-7PressRelease/ — Ashton Whiteley: The price gold has jumped to its highest in over nine and a half months fueled by two major factors; Federal Reserve Chair, Janet Yellen’s decision to leave monetary policy out of the speech she delivered from the US central bank’s annual Jackson Hole symposium and heightened tensions over a new missile launch by an increasingly belligerent North Korea.

Gold prices jumped to as high as $1326.00 during intraday trading as investors increased their appetite for safe assets over riskier assets like equities. The US dollar slumped sharply after Japan reacted angrily to the latest missile launch provocation from North Korea which both South Korea and Japan said flew over Japan’s north island and landed in waters east of Hokkaido.

In a research note sent to its institutional clients last week, Shanghai, China-headquartered broker-dealer, Ashton Whiteley reportedly told clients with exposure to precious metals to prepare for a softer tone from the Federal Reserve on monetary policy in light of conflicting economic data from the United States.

Fed Chair Yellen chose not mention monetary policy and focused, instead, on urging caution amongst lawmakers who appear to be considering easing regulations governing banks and other financial institutions introduced in the wake of the 2007/08 financial crisis which preceded the most damaging recession in generations.

The firm is thought to expect gold prices to remain bid throughout the remainder of the year as investors realize that the current US administration may not have the necessary support it needs to implement policy promises made during the controversial election campaign.

Ashton Whiteley is, however, less concerned by the escalating tensions on the Korean peninsula and apparently expect the furor to subside in due course.

“Trump stimulus plan has evaporated and we doubt very much that he’ll be able to get it through Congress,” concluded the Ashton Whiteley strategist. 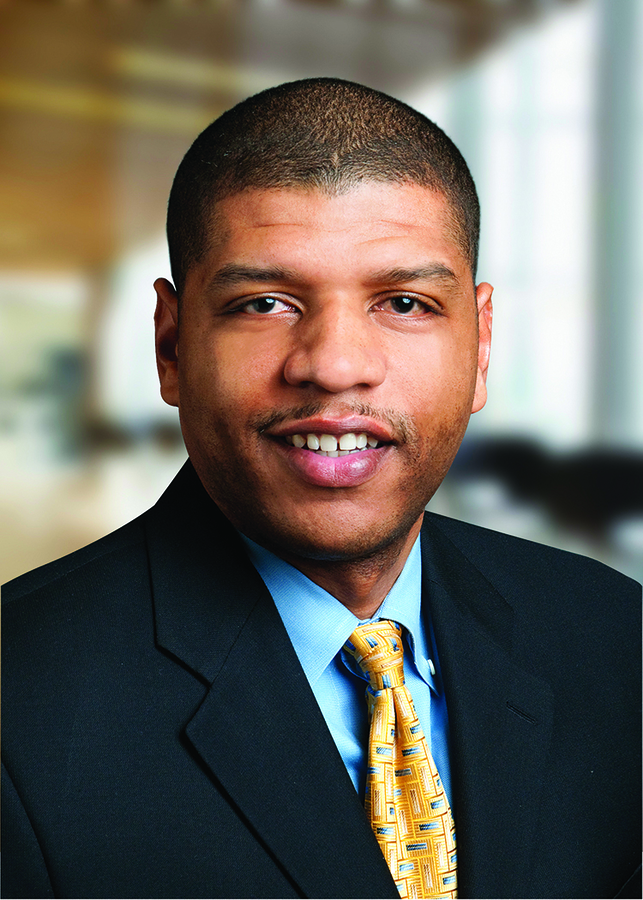 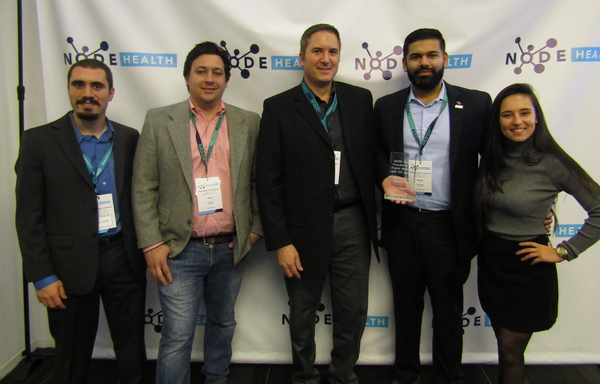 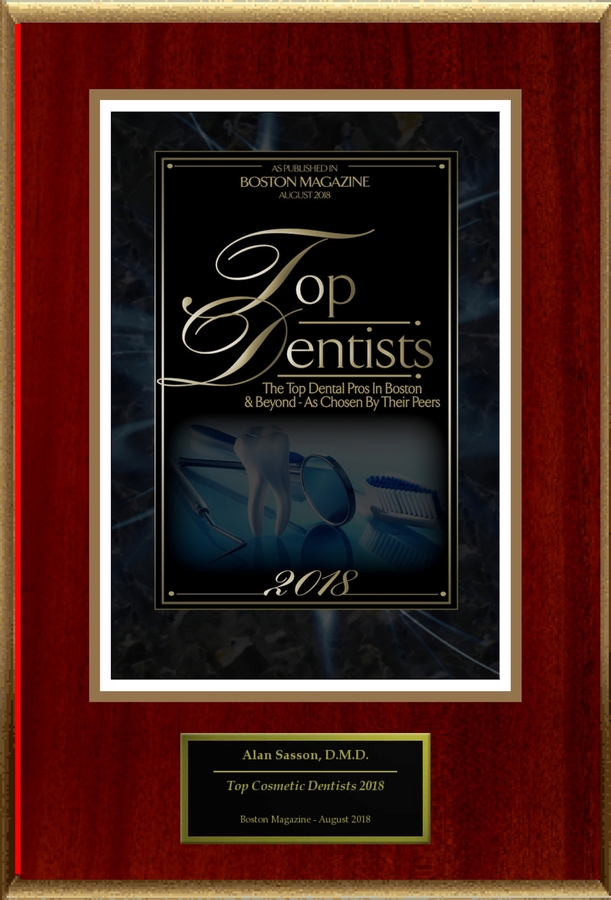