Celebrated author, educator and commentator, Barbara Taber, EdD, is releasing the next two installments of her debut book in real time. Simultaneously, the season finale of her acclaimed online series has arrived.

SUFFOLK, VA, October 18, 2021 /24-7PressRelease/ — Elsewhere in the news today, you probably read all about Barbara Taber’s acclaimed web series, Take It Or Leave It, and how it delivered a knockout punch to close out its first season. Before Dr. Taber began preparing for the show’s upcoming second season, she had some last minute business to attend to: Shatter all conventional expectations with her season finale and follow-up to last year’s 2020 Division episode. (Spoiler alert: She did it.)

What about the other Take It Or Leave It, though? “Kid sister” of the acclaimed podumentary that shares its name. We are referring, of course, to Barbara Taber’s debut book, Take It Or Leave It: Renaissance Woman with a Threadbare Filter, a groundbreaking and forward-thinking experiment in literature, and how we consume it. On the surface, it is Barbara’s life story, warts and all, but it’s presented as a living, breathing work of art. Through an interactive, multimedia experience, readers are given front-row seats to an extraordinary life, lived to the fullest. Perhaps most exciting is the rollout and distribution method, which is actually a story in and of itself.

Needless to say, there is a lot of buzz circulating around today’s releases from Barbara Taber. Chapters three and four are being met with a great deal of excitement, following the well-received opening chapters a few months ago. Readers will enjoy taking in such lighthearted fare as Dr. Taber’s childhood summers and scouting endeavors, but, as always, there is a hidden depth to it all. Never too far beneath the no-frills, straight-shooting surface of Taber’s work, we can peek in on a very different America; one where everyone was not treated equally, and where bullying and belittling were commonplace. Especially for People of Color and those who didn’t fit the prescribed mold of the times.

“If you’ve seen even one episode of my show, then you know exactly where I stand on race issues and more,” explains Barbara Taber. “And now you’re going to start seeing why I stand that way. If you’ve watched my podumentary, then you know a little bit about my past. With my book I’m giving you as much of the story as I can.”

Excerpt from Take It Or Leave It: Renaissance Woman with a Threadbare Filter, Chapter Three:

During my fifth and sixth grades, the City of Norfolk, Norfolk County, and Princess Anne County decided they did not want to integrate their schools. It did not affect the neighborhood schools, the elementary schools that is, but it did affect the middle and high schools. The powers that be decided the junior high school children, grades 7-9, would be moved into the elementary schools. However, they did close the high schools for one year. Having lived in integrated base housing and gone to integrated DOD schools, I did not understand the implications! Frankly, I have never understood why one group of people would think that they were better than another group of people.

In these two new chapters, the audience really begins to see the contours and colors of the Barbara Taber we know today beginning take shape. As a child, she knows when an injustice is taking place. She knows right and wrong. She knows how to survive at all costs. She recognizes the importance of family and loyalty and education. It is unmistakable as young Barbara, wise beyond her years, starts to morph into Dr. Taber, the estimable, principled woman of one million memories, experiences, and opinions, each and every one of them worth knowing. And while she may not be able to get through all of them, you can rest assured that between one “Take It Or Leave It” or another, you’ll get the best of the best.

To begin reading Take It Or Leave It: Renaissance Woman with a Threadbare Filter please click here.

To learn more about the Take It Or Leave It, the podumentary series, visit Barbara Taber’s official website.

CLICK HERE TO READ THE OTHER SIDE OF THIS STORY

New Book “Ghosts of the Bird Cage Theatre: On a Medium’s Vacation,” from Award-Winning Author 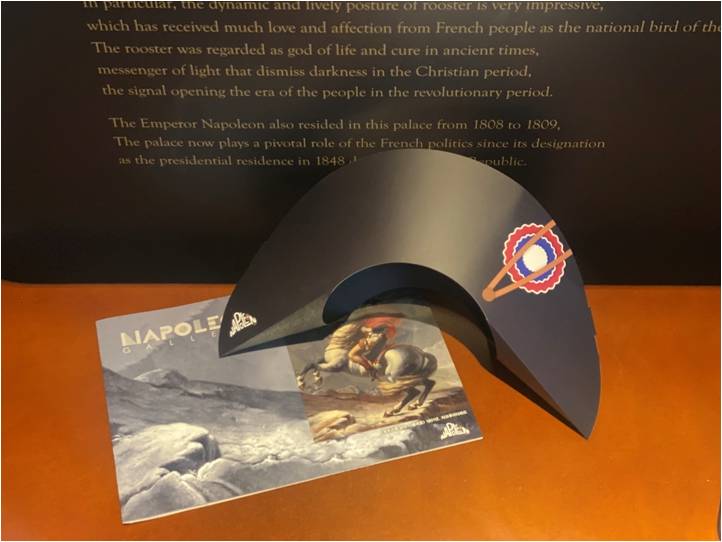 [Pangyo Event] Napoleon Gallery, “We Are Looking To Visitors Who Get Inspired By Their Visit To Our Gallery” 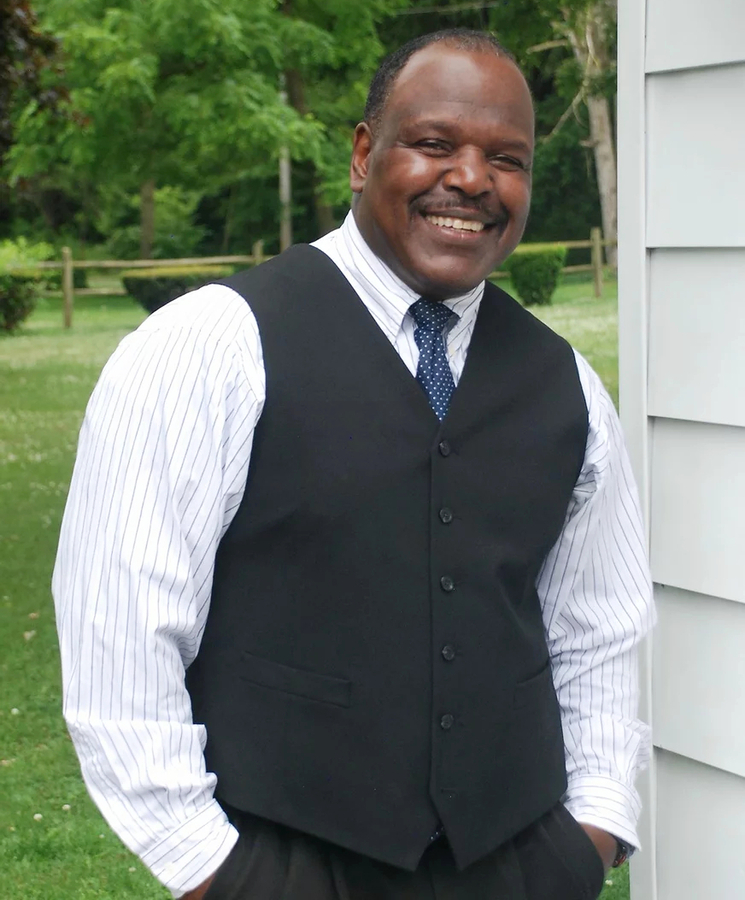